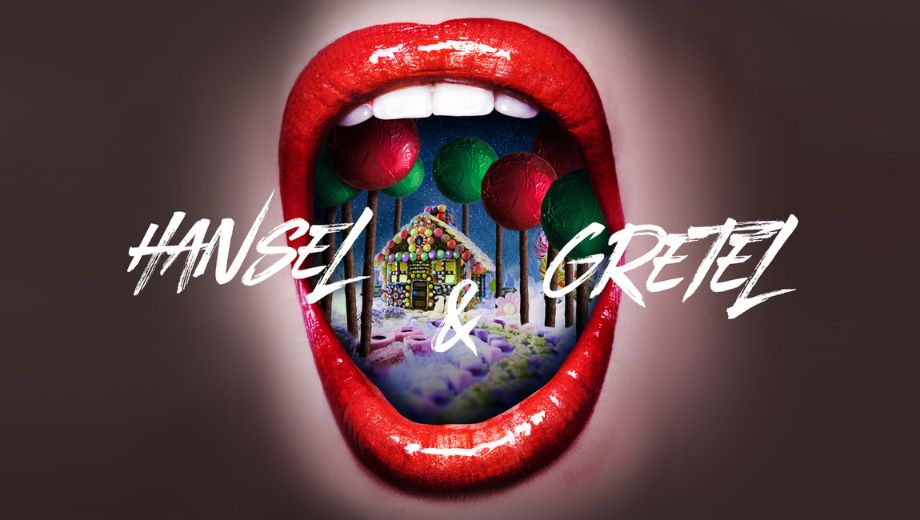 Manchester’s Royal Northern College of Music (RNCM) brings Humperdinck’s opera Hansel and Gretel to the backstreets of Manchester this spring.

The RNCM turns the clock back to the 1890s for this production of the Brothers Grimm tale, where a young brother and sister run away from their poor hunger-stricken home, to the lamp lit streets of the industrial city, filled with possibilities and also dangers.

Containing dark elements, Hansel and Gretel moves beyond this in its portrayal of good versus evil, touching on faith, spirituality and coming of age.  Humperdinck’s music evokes the contrasting worlds of the story and contains the catchy folk-inspired tunes Children’s Dance, Evening Prayer and Witch’s Spell.

Students from the School of Vocal Studies and Opera will feature in the production which is produced in collaboration with Grange Park Opera.  Stephen Medcalf (Glyndebourne, Royal Opera House, La Scala) will direct as Anthony Kraus conducts (fresh from his production of Opera North’s Madama Butterfly).  Set and costumed are designed by Yannis Thavoris who has previously worked on the RNCM’s award-nominated December production of Massenet’s Cendrillon.

Speaking of producing Hansel and Gretel at the Royal Northern College of Music, Kevin Thraves, Deputy Head of Opera, commented, “I am thrilled to announce the forthcoming RNCM Opera production of Hansel and Gretel will be produced in collaboration with Grange Park Opera.  It is extremely exciting for the RNCM to be associated with one of Europe’s leading opera festivals.  I would like to thank Wasfi Kani, the founder of Grange Park Opera, for instigating this collaboration with us.  RNCM Opera provides our students with exceptional opportunities to lean from industry professionals.  For this production, we are delighted to welcome director Stephen Medcalf and conductor Anthony Kraus.  It is wonderful to have designed Yannis Thavoris back on the creative team following his stunning work on our award-nominated production of Cendrillon.”

When does the Royal Northern College of Music production of Hansel and Gretel take place at the RNCM?