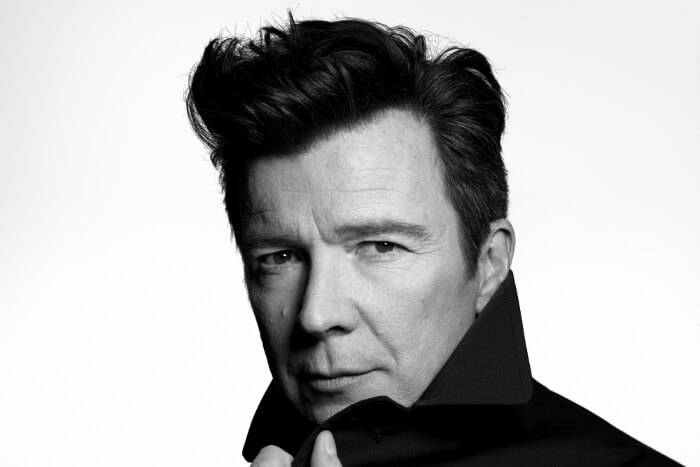 Manchester Arena will host Rick Astley in October as he stops by the city on his 18-date UK tour.  The run of dates culminates in another North West gig at Liverpool’s Echo Arena.

Two years ago Rick Astley returned with an album that surprised everyone, even himself. His number 1 album ‘50’ sold over 300,000 copies and was one of the biggest selling albums of 2016. What was even more incredible was that Rick wrote, produced and played every instrument on that comeback disc.

He’s now back with a new 12-track album, Beautiful Life, due to be released on 20 July through BMG, followed up with a huge UK tour in October and November.

In a career spanning over 30 years, Rick Astley has sold over 40 million records worldwide. ‘50’ has over 10 million UK streams, 20 million worldwide while his classic ‘Never Gonna Give You Up’ has had over 140 million streams on Spotify alone! Singles from ‘50’ had over 12 million You Tube views.

When does Rick Astley perform at Manchester Arena?

When do tickets for Rick Astley at Manchester Arena go on sale?

Tickets for Rick Astley’s Manchester gig at the Arena go on sale on 8 June 2018.  A 48 hour pre-sale takes place on 6 June for fans who pre-order the Beautiful Life from his official store.

Support on the tour comes from Gabrielle.