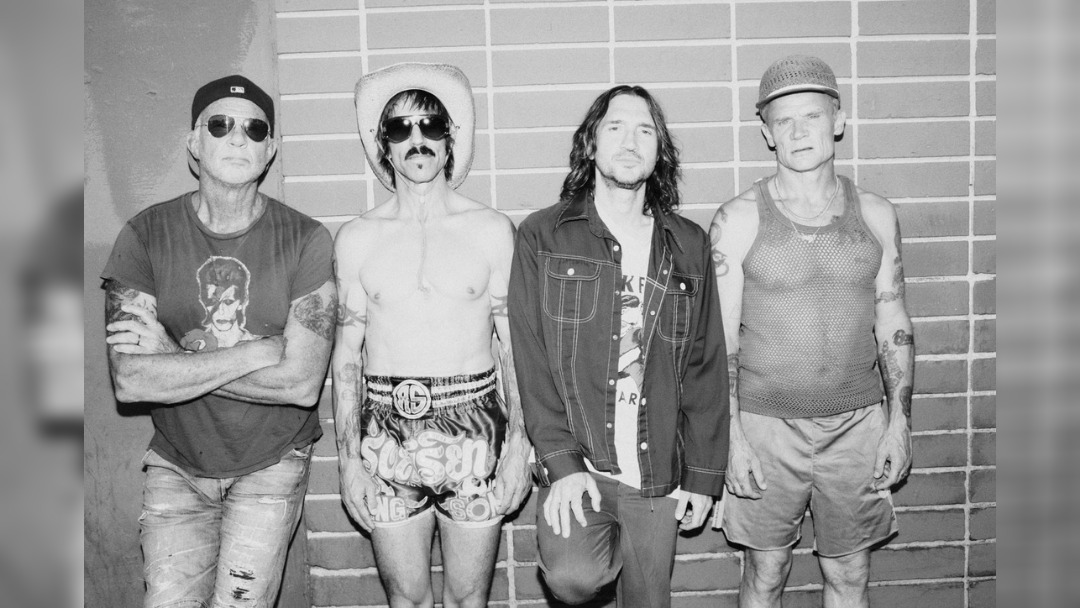 Red Hot Chili Peppers have announced a UK stadium tour for 2022 including a Manchester gig at the Emirates Old Trafford.

The Manchester gig is one of three dates they are playing in the UK alongside London Stadium and Glasgow’s Bellahouston Park.  They will be supported at the gig by Anderson .Paak & The Free Nationals and Thundercat.

The UK dates are part of the Red Hot Chili Peppers’ 32-city world tour which opens in June 2022 in Seville.

The tour marks the return of guitarist John Frusciante to the group.

When do tickets go on sale for Red Hot Chili Peppers’ UK tour?