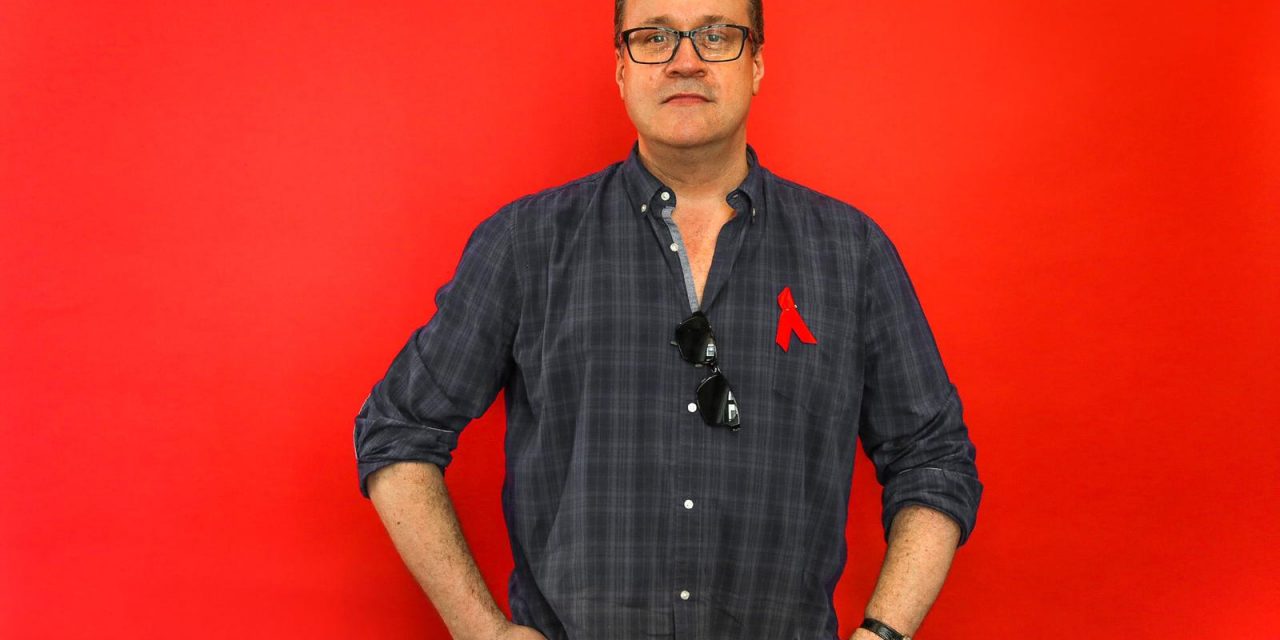 Manchester arts staple Queer Contact festival has been confirmed for an online run opening in April 2021.

The announcement comes as the event is moved back from it’s normal February run and into a remote format.

Since forming over a decade ago Queen Contact has grown and become more and more influential.  The event which normally features the annual Vogue Ball, a riotous head-to-head display of skills from Vogue houses across the North West, will include spoken word events, interviews, films, book readings and cabaret.

In a break from tradition, Contact will be taking the party online.  Cheddar Gorgeous, star of Channel 4’s Drag SOS, will be hosting an interactive cabaret featuring a diverse range of acts and faces, followed by a party with Manchester-based DJ collective RebeccaNeverBecky. Meanwhile author Dean Atta, named as one of the most influential LGBT people in the UK by the Independent on Sunday, will be reading from and discussing his Stonewall Book Award-winning debut novel Black Flamingo.

Contact Theatre is well known for its commitment to young and early-career artists, and Queer Contact’s line-up is no exception. Several films by young, queer Manchester-based artists will premier during the festival, each exploring different elements of queer identity. Meanwhile, writer, poet and performer Ella Otomewo will be hosting a spoken word event, and musician Deanz will chat to vogue performer Oskar Marchock about queering dance hall music.