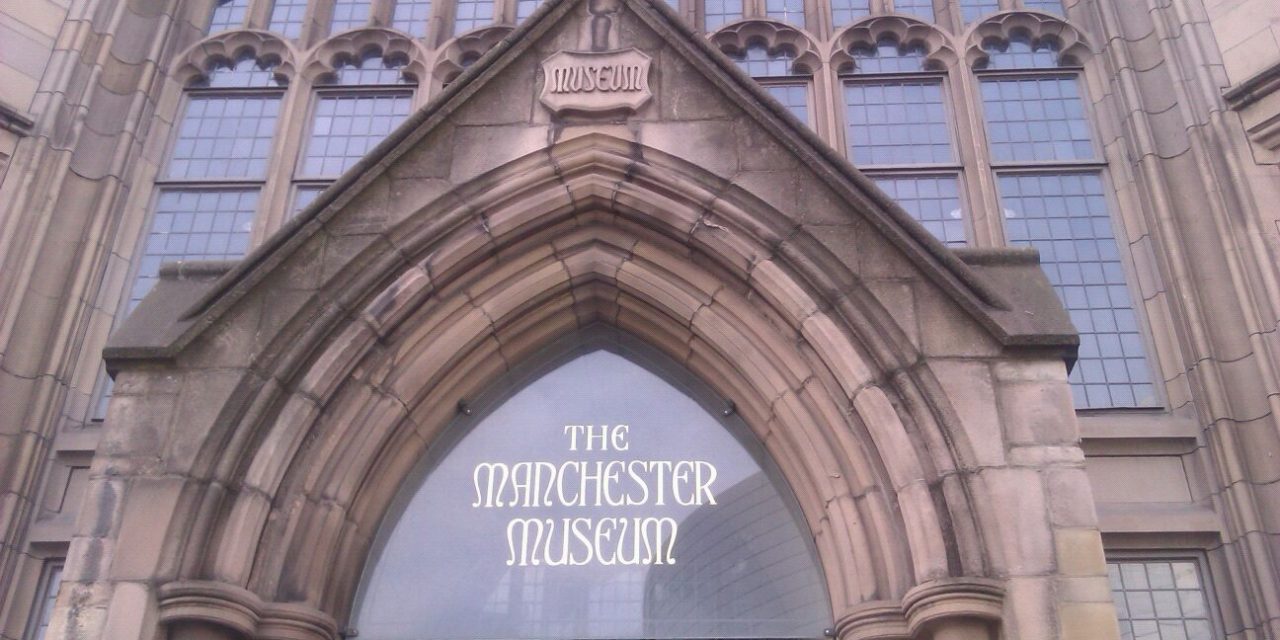 As part of the city’s annual Wonder Women season, which runs every March to shine a light on the incredible, creative and campaigning women working in and from Manchester today, Manchester Museum presents Written in the Margins on 10 March.  This live music event and panel discussion celebrates and explores female writers across the spectrum – from songwriters and journalists to poets and performers.

Contribute a collage, a cutting or some copy to a limited edition Wonder Women Zine, created and printed during Written in the Margins. Led by Manchester based artist and creator of the Chapess zine, Cherry Styles, this hands on drop-in workshop will introduce beginners and inspire novices in the art of zine-making.

Hear acclaimed poet Clare Pollard perform her version of Ovid’s Heroines – based on a series of letter poems written in Rome around 20BC and take part in a lively debate discussing the impact of written media on female representation.