Highlights for 2016 at the Museum of Science and Industry 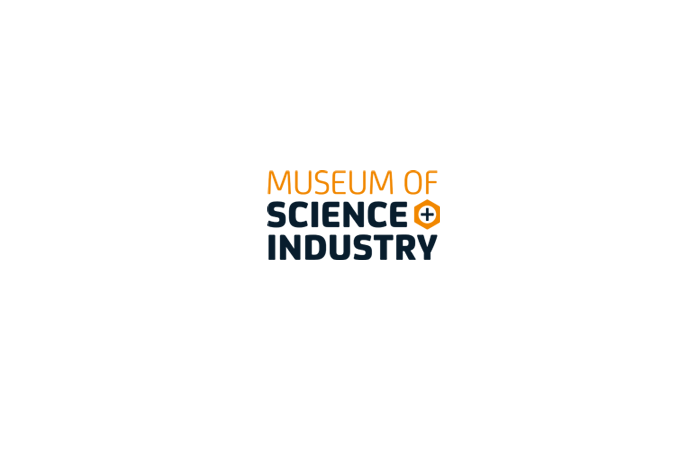 Manchester’s Museum of Science and Industry has announced some of the highlights of it’s 2016 programme of events.  The announcement comes as Manchester begins its year as European City of Science 2016 and as MSI puts the finishing touches to its annual programme of events and exhibitions, geared towards celebrating the year of science.

From a host of contemporary science events and the World Premiere of the UK’s first ever exhibition on revolutionary material Graphene, to the 10th Manchester Science Festival – 2016 really will showcase the museum and Manchester as the European home for hands-on science engagement.

Winter days will be brightened up in January with the museum’s three day weekender dedicated to the Light Fantastic. From 21 – 24 January, the many surprising uses and wonders of light will be explored and uncovered through free and drop-in events for all the family. From laser drumming and glow in the dark face painting to indoor fire-works and light forensics, together with a pop-up planetarium – the museum will be aglow day and night, shining a great big spotlight on all things luminous. An adults only Late, on Friday 22 January, invites bright sparks aged 18 and over to get their groove on at an LED and Laser themed disco, complete with fire-breathing and live tunes provided by illuminated instruments.

The museum’s much loved and hugely popular Victorian Fun-Fair comes to town as part of February Half Term’s Steam Sweat and Sewers extravaganza. Experience the smells, sounds and sights of Victorian life from 13 – 21 February where the fun fair, daily demonstrations and free family activities bring to life the vibrant, noisy and steam-powered days of 19th Century Manchester.

Spring at the museum coincides with the opening of the third Wellcome Image Awards exhibition. Showcasing the best in science imaging talent and techniques, these 20 brand new and award winning images go on display at the museum from 16 March 2015.

The museum also marks British Science Week over the weekend of 10-13 March. Science meets style in this three day fashion fiesta exploring the visual spectacle that is wearable technology.

The tech theme continues through to April when the museum’s enormously popular gaming event, Play It! Manchester returns for more dextrous, digital fun. Featuring some of the best loved video games of the past 30 years, this event offers both big and little novices and pros an immersive gaming experience with over 120 consoles available to play at each session.

In July, it is the turn of one atom thick material Graphene to spark the curiousity of the museums’ visitors in the World Premiere of Wonder Materials: Graphene and Beyond.  Opening on 23 July and running until summer 2017, this object rich and illuminating exhibition – the first one of its kind in the UK – fuses art with science to creatively tell the story of this remarkable 2D material, first isolated in Manchester and now a global scientific sensation. Split into four sections to explore the past, present and future – this major exhibition created in partnership with the National Graphene Institute brings to life the people and the places behind the world’s strongest, thinnest and most flexible of materials.

Renowned art collective, Random International, whose Rain Room installation has toured internationally to enormous acclaim, have been commissioned to create a new site-specific work for this graphene exhibition – an artistic response to their residency at the National Graphene Institute in Manchester last year.

July will also see the arrival of thousands of international delegates to the city for the EuroScience Open Forum (ESOF) Conference as part of the city’s designation as 2016 European City of Science. This leading science conference takes place every two years and comes to the UK for the first time this year. It will include a week-long celebration of science, from 23 July, featuring many different events taking place in several venues across Manchester, including the museum.

Rounding off an eventful year of science participation and fun in October will be the award-winning Manchester Science Festival, celebrating its 10th year. Proudly produced by the Museum and supported by Siemens and Lead Educational Sponsor, the University of Salford, this year’s Festival will act as a fitting finale for the city’s year of science. Featuring a host of hands-on and lively events at the museum and across Greater Manchester, these 11 jam-packed days will bring science to life in the most creative ways possible.

Sally MacDonald, Director of the Museum of Science and Industry comments:  “2016 will be a very exciting year for the museum, and we are thrilled to be contributing to the wonderful programme which is planned for Manchester’s year as European City of Science. With the opening of our major new exhibition about graphene in the summer, our 10th Manchester Science Festival and many other great events, we look forward this year to welcoming visitors from near and far through our doors and to our great city of science and discovery.”

What’s on at the Museum of Science and Industry in January?
Coming up at the Contact
Manchester International Film Festival announces its official selection