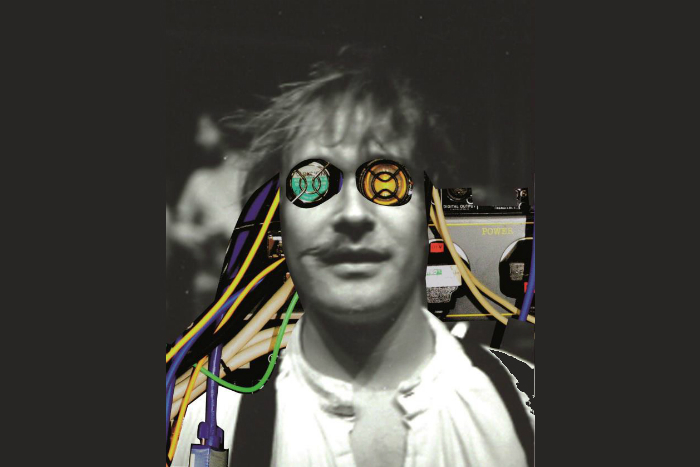 In this informal production, the stage is covered in cables, technical equipment, synthesisers, microphones, amplifiers and supporting instruments that enable Filter to create the world of the play through sound. Performed under house lights with actors in casual costumes, the experience is more akin to a rock concert than classic theatre, creating an exhilarating live chemistry between actor, audience and text.

Olivia’s melancholic, puritanical household clashes head on with Sir Toby’s insatiable appetite for drunken debauchery. Meanwhile, Orsino’s relentless pursuit of Olivia and Malvolio’s extraordinary transformation typify the madness of love in Illyria: land of make-believe and illusion. This story of romance, satire and mistaken identity is crafted into one of the most exciting and accessible Shakespeare productions of recent years.

Filter enjoy a reputation as one of the most consistently inventive and critically acclaimed theatre companies working today. Nothing is hidden, and no two shows are the same: decisions on the direction of the performance are taken on the hoof as the narrative unfolds, and each unique performance develops in a different way each night. Experience the madness of love in this heady world where riotous gig meets Shakespeare.