Previewed: The Shires at The Deaf Institute 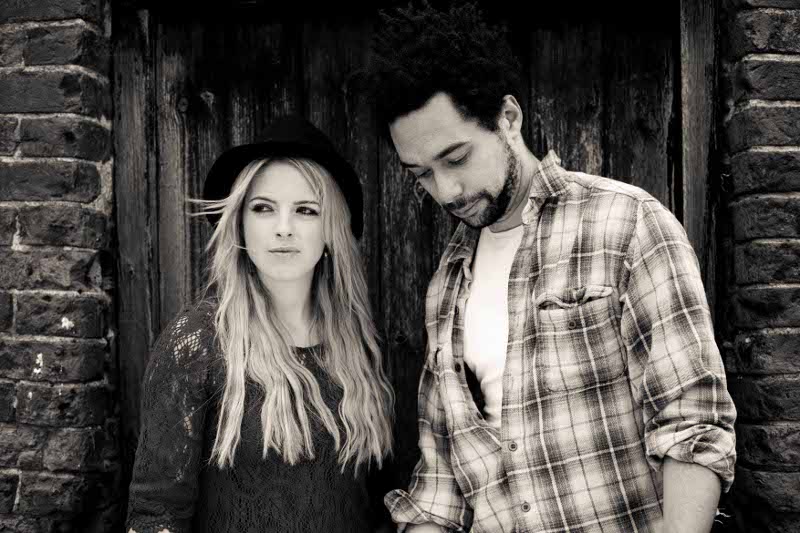 As the UK country music scene continues to grow, The Deaf Institute is set to welcome The Shires.

It has been a rapid rise for the duo – Ben Earle and Crissie Rhodes from Hertfordshire and Bedfordshire – far removed from Tennessee.

The Shires came together in May 2013 when, following years of effort and paying his dues (during which he toured with K.T. Tunstall), Earle posted a Facebook message seeking a country singer to work with. “I’d reached the point where I was literally broke” he says “and I put a thing on Facebook saying ‘There must be a country singer somewhere.’ But then a friend of a friend mentioned Crissie, she came round the next day, we recorded some songs and it’s been so easy since then.”

Since joining forces, they have landed a deal with Decca, performed at the second annual Country 2 Country Festival at London’s O2 Arena, appeared at a reception held jointly by BBC Radio 2 and the Country Music Association, and been whisked off to Nashville for writing sessions.

But they are quick to point out that despite their rapid ascendance since uniting, they have both put in years of hard work.  “We don’t want to be known as just springing out of nowhere, because behind the scenes, we’ve worked really hard,” says Crissie. “We’ve done our legwork, and the two of us finding each other has just worked.” Adds Ben: “I hate this word, but it was just serendipity.”

United by their liking of country music, The Shires, have grasped the serendipitous opportunity and are writing high quality music – from the harmonies of I Just Wanna Love You to the driven Nashville Grey Skies.  Crissie’s powerful, yet subtle, vocals work perfectly in this style of music and no more-so than in ballads. “When I was growing up, I loved big songs,” says Ben. “Generally ballads, but quite structured, really well-written songs with that big payoff line at the end of the chorus. I never really realised that was country.” Crissie agrees: “I love the simplicity of the lyrics, the stories that they tell, and the fact you get that progression throughout the song.”

The Shires play at The Deaf Institute on Saturday 26th July 2014.