Previewed: The She Street Band at The Ruby Lounge 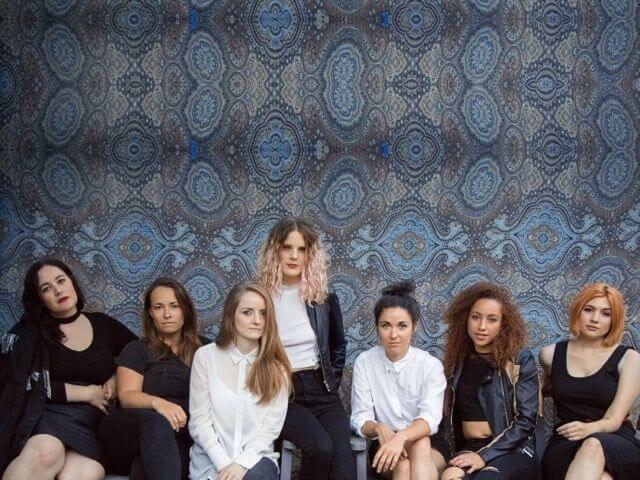 The world’s first and only all-female Bruce Springsteen cover band are coming to Manchester’s Ruby Lounge on their debut tour.

The run of UK and Ireland dates follow a series of sold out shows across London and a festival appearance at Latitude.

The She Street Band is made up of players from the UK, Ireland, Sweden and the United States who formed after bassist Jody Orsborn attended Springsteen’s concert at Wembley in 2016. Walking out of the show in awe after truly cementing her love for The Boss, she recruited a group of like-minded musicians, including Calie Hough (drums), Mara Daniele (guitar), Lynn Roberts (keys), Clare McGrath (glockenspiel), Isabel Lysell (lead guitar) and Yasmin Ogilvie (sax).

Since their sold out debut show at The Moth Club in Hackney, they have gone from strength to strength, whilst whipping up a buzz throughout the music and lifestyle industries. In addition to already being featured in Time Out, NME, Elle Magazine and Grazia, their last London show sold out in just 6-hours.  And they even count members of Springsteen’s own E Street Band amongst their list of supporters.

When do The She Street Band headline at The Ruby Lounge?