Previewed: Steelism at The Castle 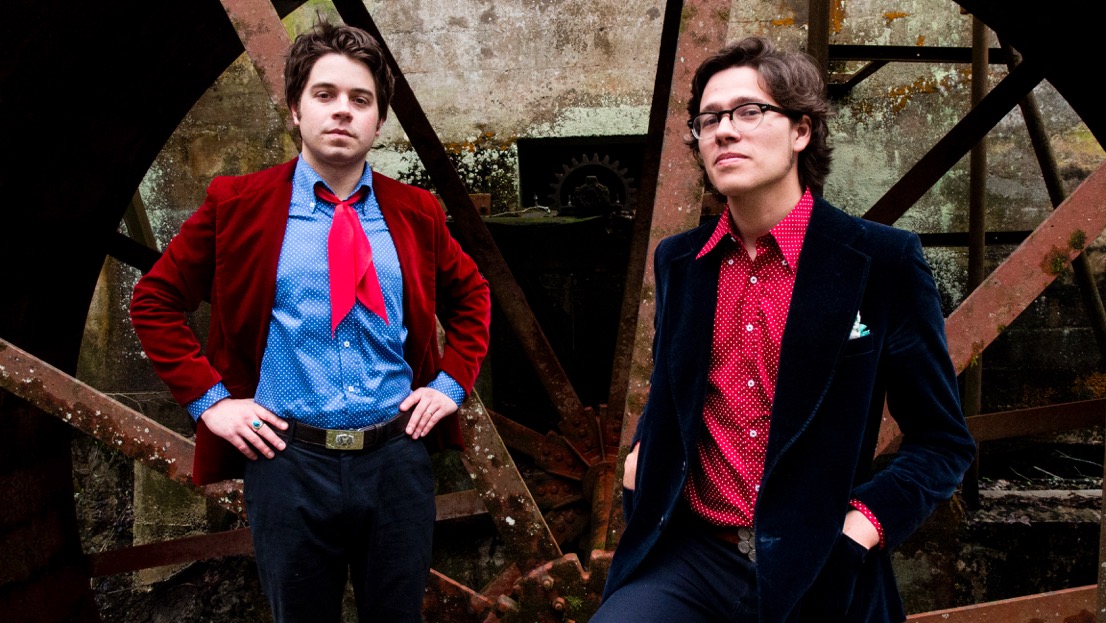 One of the latest exports of Nashville’s thriving music scene are Steelism – Jeremy Fetzer on guitar and Spencer Cullum on pedal steel.  Having first met in performing in backing bands for artists including Caitlin Rose, Wanda Jackson, Jonny Fritz, Rayland Baxter and Andrew Combs, Essex-born Cullum and Fetzer (from Canton, Ohio) discovered a mutual enthusiasm for instrumental pop music across genres including country, surf rock, raggae, psychedelic, jazz, funk and soul.  “We’ve always been into the idea of playing a strong melody—something you can hum—rather than soloing,” says Cullum, whilst Fetzer adds “Steelism allows us to write and play in a way that crosses genres to tell our own stories, rather than supporting someone else’s songs as side-men.”

Joined by some of Nashville’s finest young musicians, Steelism follow in the traditions of instrumental artists such as Herb Alpert & the Tijuana Brass, Ennio Morricone and Booker T & the M.G.’s in letting their instruments do the talking and producing intoxicating melodies and hooks, fusing modern and vintage influences.  And these influences have helped them to put together their debut full lengther 615 To Fame, released in Europe by London based Names Records just two weeks ago.  The duo have produced and arranged the album, featuring 10 original compositions.

The band truly shines in their live show: Fetzer commandeers his Telecaster with creative agility, making complex accent’s, core melodies and subtle nuances appear effortless. Cullum manipulates his pedal steel with equal dexterity, subverting the instrument’s typical twang with an array of diverse tones, textures and effects. Together, the two have a harmonious and distinctive musical conversation that reveals a deep well of creativity and adventurous spirit. They are unquestionably serious musicians, but they don’t take themselves too seriously. Having fun is a key component to everything Steelism does, which is especially evident when performing on stage. Playing live has earned them many fans including label mates St. Paul & the Broken Bones and artists such as Deer Tick, Wanda Jackson, Caitlin Rose an Jonny Fritz, all of whom they’ve supported in concert.

Steelism perform at The Castle on Sunday 22nd February.