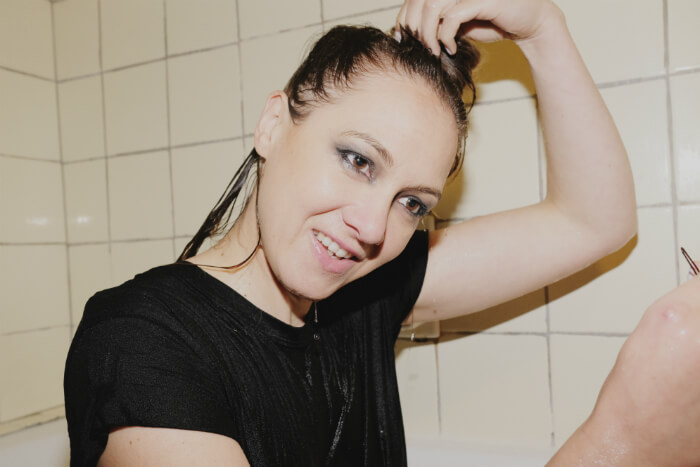 After releasing her new album Molecules, Sophie Hunger comes to Manchester’s Deaf Institute in the midst of a huge European tour.

The 11-track Molecules is Hunger’s first full album in English and is what she describes as ‘minimal electronic folk’.  The album was recorded after she made the move to Berlin.  It marks the Swiss singer/songwriters fourth and most sonically diverse album to date.  Once residing in Berlin the artist, who was synonymous with a minimalist folk-jazz hybrid, discovered electronic music.  After visits to the Berghain Club she developed an interest in modular synths, leading on to their influence in the songs she later penned in her home studio.

Molecules was later recorder with producer Dan Carey in South London before its August 2018 release.  Only a week after its release Hunger embarked on a 46-date European tour which includes city residencies in Munich, Vienna, Berlin, Cologne, Hamburg and Zurich.

Despite the new approach, many of her qualities have remained.  The delicacy and contrast, funfair weirdness, the enigmatic, defiant and intellectually credible.

When does Sophie Hunger headline at Manchester’s Deaf Institute?