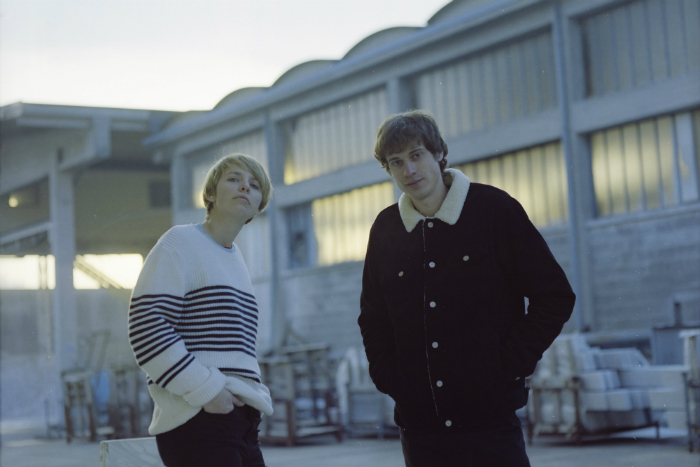 The single is taken from their upcoming album Theatre of Darkness.

The track, Frederick Paysden explains, is “one of the most personal songs I’ve written so far, it’s like a scrapbook of moments of my life and was written for all the people that have meant so much to me along the way.”

Electro-pysch poppers Sonars are made up of Frederick, from Brighton, and Serena Oldrati from Bergamo, Italy.  They are currently building towards the release of the latest full –length album Theatre Of Darkness, which deals with “personal issues such as fear of failure, the loss of loved ones and the relentless passing of time, as well as a wider commentary on the state of our planet and the attitudes that have brought about the situation we now find ourselves in.”

Sonars have performed more than 250 concerts throughout Europe since their debut release and in 2018 supported Thirty Seconds To Marks and Mike Shinoda at Milano Rocks.

Sonars are careful to curate carefully the visuals which accompany the music.  They feature the stylised depiction of endangers species of insects at risk of extinction, contrasted with long forgotten material; old photographs, home movies and items found at flea markets.

When do Sonars perform at Retro?