Previewed: Sangam 2017 – an evening of Sufi music at The Lowry 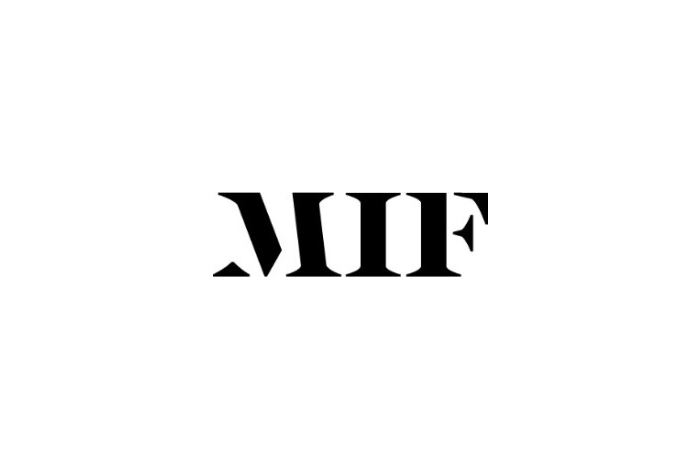 A one-off concert taking place as part of Manchester International Festival is bringing two of Sufi music’s brightest stars together at The Lowry.

Sanam Marvi from Pakistan and Harshdeep Kaur from India, performing together for the first time in a special evening celebrating the opening of Sharmeen Obaid-Chinoy’s film installation HOME1947.  The installation marks 70 years since the partition of British India.

Regarded as one of the foremost Sufi singers in the world, Sanam Marvi lives in Lahore, Pakistan. Marvi sings in qawwali style and is one of the few women, along with Abida Parveen, to perform in this way.

Harshdeep Kaur is a celebrity in India, singing in Bollywood films since 2003. The Delhi-born artist won the 2008 TV Singing Reality Show ‘Junoon’, which led Bollywood legend Amitabh Bachchan to describe her as the “Queen of Sufi”. Harshdeep Kaur will perform with her band, featuring a mix of traditional and contemporary sounds.

The event, run in partnership with BBC Asian Network will be hosted by presented and Dj Noreen Khan.  Each artist will perform individual between the two stars of Sufi come together in a fusion set.

Speaking in anticipation of the event John McGrath, Artistic Director of Manchester International Festival commented, “We are honoured to welcome two of the greatest stars of Sufi music to MIF17, performing together for the first time.  This performance by Sanam Marvi and Harshdeep Kaur, which also marks the opening of Sharmeen Obaid-Chinoy’s extraordinary new work, HOME1947, is a fitting celebration of the remarkable creativity and rich cultures of South Asia, on the 70th anniversary of independence.”

Where and when are Sanam Marvi and Harshdeep Kaur performing in Manchester?

Sanam Marvi and Harshdeep Kaur perform an evening of Sufi music at the Lowry on 1 July 2017.  Tickets for the event are priced £25-£42.  The event is part of Manchester International Festival.