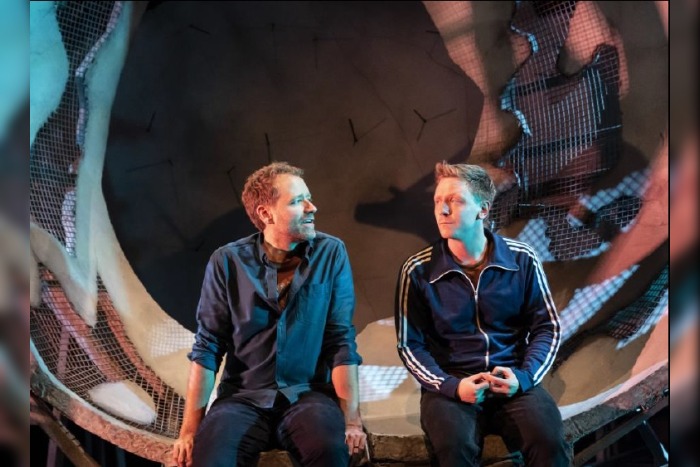 The production is directed by Jonathan Watkins, featuring text from April De Angelis.

At 24, Matt’s world collapsed under the weight of depression.  Reasons To Stay Alive is the true story of his journey out of crisis with an exploration of living and loving better.  Matt Haig’s frank and funny besterseller stayed in the British top 10 for 46 weeks and has now been adapted for the first time for the theatre with music and movement celebrating what it means to be alive.

Director Jonathan Watkins’ credits include Kes (Sheffield Crucible Theatre and UK tour) and the first dance adaptation of George Orwell’s 1984 for Northern Ballet (UK Tour and Sadler’s Wells Theatre, May 2016). He was also the movement director in the Manchester International Festival production of The Machine.

When does Reasons To Stay Alive run at HOME Manchester?