Previewed: Phoneys & The Freaks at The Deaf Institute 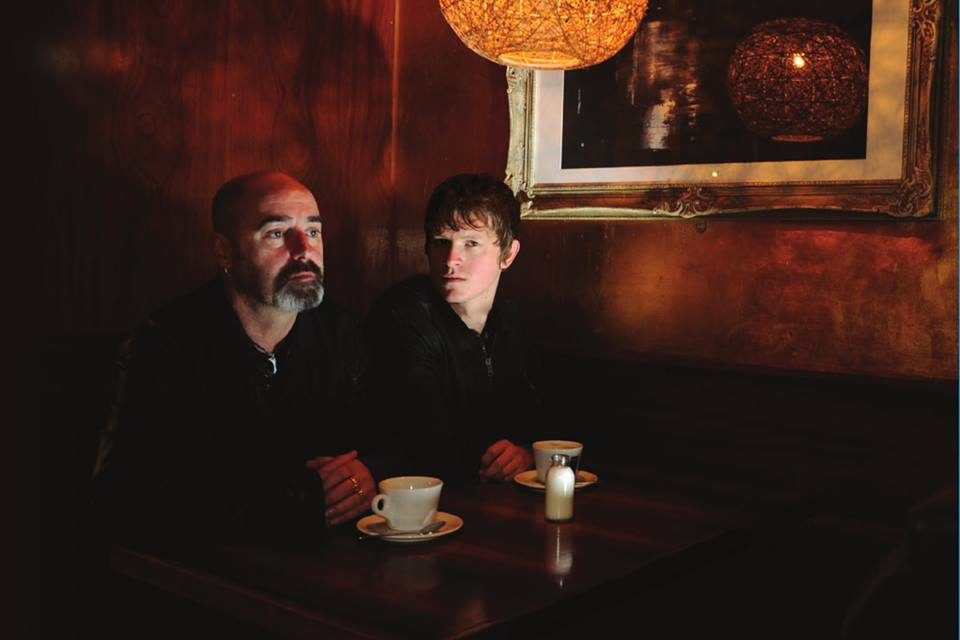 It’s twenty years since Oasis released their debut album, Definitely Maybe (which has been rereleased this week), an album which arguably changed the way Mancunians walked and talked, changing the landscape for music lovers and inspiring young musicians.

Now, founding member, Paul “Bonehead” Arthurs is back with his latest group Phoneys & The Freaks, a collaborative project with singer-songwriter Alex Lipinski, which was formed after Paul Arthurs was impressed by Alex’s support slots for his previous band last year. It seemed like a natural relationship – with the group quickly finding its groove with a folk infused rock and roll sound which has been described as fusing elements of The Verve and Brian Jonestown Massacre.

The gig comes days before the release of Phoneys & The Freaks debut four track EP, featuring the incredible tune Set The Night On Fire, which is released through Cherry Red Records. It promises to be a lively year for Phoneys & The Freaks, with a number of UK and worldwide gigs and festivals (including Kendal Calling, Strawberry Fields Festival and Isle of Wight) ahead.

Despite their relatively recent formation, Phones & The Freaks are already causing a stir live, receiving phenomenal reviews at sold out gigs in London and Manchester – impressive original material with drive, determination and intent; a consistently strong set-list performed by Lipinski’s strong voice and a brilliant three piece band, including the inimitable Bonehead.

Phoneys & The Freaks play a the Deaf Institute on Saturday 24 May. Tickets £7 in adv. Support comes from Jonny Brown (solo) of Twisted Wheel.