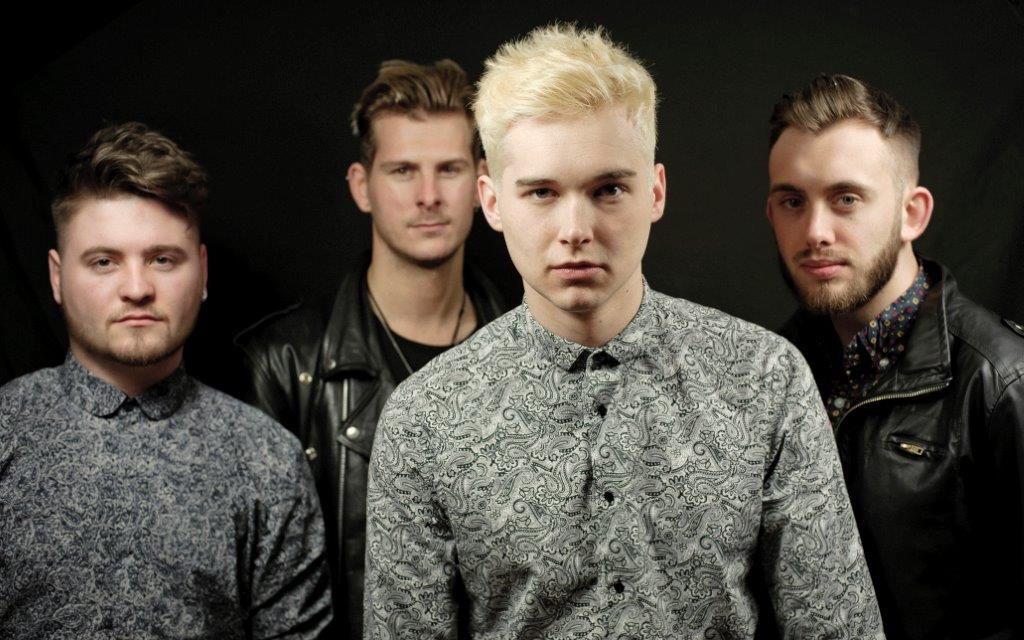 R.O.S.I.E received strong support at radio level from the likes of BBC Introducing, Virgin Radio and BBC Radio 6Music.  Recorded in Manchester and produced by David Rahad-Jones, the single has grown from the original demo which went on to become a staple of their live shows.

Speaking about the track, Jordan commented, “R.O.S.I.E is a song about a posh girl that I met on my course at Uni who I hardly ever saw, because she was always out on mad three-day benders. The first time I saw her she burst in, in this massive snow leopard coat about 45 minutes late with shades on – she’d not been to bed. It’s about how we eventually became mates and a few of the zany nights out we had together.”

Jordan Allen are now back out on the road in the midst of 16 UK wide dates which kicked off in Preston at the end of November.  The tour is set to come to a close with a Friday night Manchester gig at The Ruby Lounge followed by a performance at Liverpool’s Studio 2 on Saturday.

Speaking of going back out on tour, Jordan said “We can’t wait to get out and play these headline shows. To see people buying tickets to see us across the country is such an honour, we’re really proud of the set we have put together too. We have plenty of new material to play too and some great stuff recorded for 2018, the momentum is going to be huge.”

Where and when do Jordan Allen headline in Manchester?