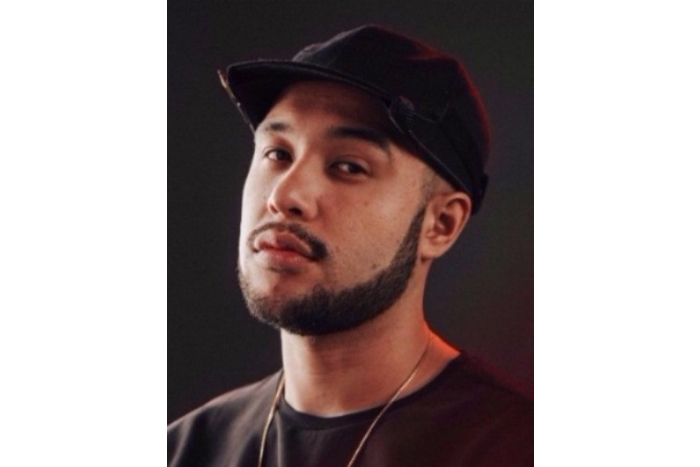 Multi-instrumentalist songwriter and producer Jax Jones plays at Gorilla, Manchester, next week.  Jones’ House Work Tour sees him play five live UK dates in May, finishing up in his hometown of London.

Jax Jones was surrounded by hip hop, grime and house music during his teenage years.  And he started early on, creating music inspired by these at the age of 16.  It was at that age when Jones was thrown out of the family home, leading him to start making grime on an old PC in his friend’s garage, where he lived at the time.

Jax Jones received huge praise for the hip hop, grime and house music inspired hit You Don’t Know Me.  The song featured fellow South Londoner and third place winner of BBC’s Sound of 2017 Raye. The single peaked at no.3 in the UK single charts after a December 2016 release, broke the global top 50 on Spotify and is now certified Gold in the U.K.

You Don’t Know Me followed Jax Jones’ previous single, the summer club hit House Work featuring MNEK and Chicago house artist Mike Dunn.  Jax was also the writer and co-producer on Duke Dumont’s huge international 2014 hit I Got U, bringing him his first UK number 1.  Award nominations followed on both sides of the Atlantic, at the BRIT and Grammy Awards. As well as producing Duke’s following two singles, he’s remixed Charli XCX and Missy Elliot and Pharrell.

Jax Jones is currently working on his debut album.

Where and when does Jax Jones play in Manchester?

Jax Jones is playing five UK dates in May 2017.  He comes to Gorilla, Manchester on 12 May.