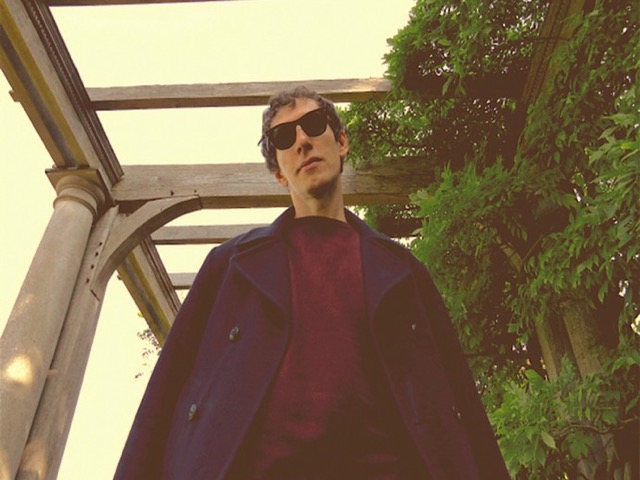 Just two weeks ahead of the release of his long-awaited new album Mountain, Howie Payne performs at Manchester’s Night People.

Speaking of Some Believer, Sweet Dream, Howie Payne commented “I wrote ‘Some Believer, Sweet Dreamer’ walking around London. I wanted to write something that had a kind of epic ness to it, like those great 60s/70’s songs by Neil Young, Nick Drake, Pink Floyd and all that. I had this chord someone had showed me, it’s in a tune by Love, a magnificent sounding chord. So I was playing around with that and came up with this little pattern that I thought was pretty cool. Over the next couple of days when I was was out and about, I had this pattern in mind and started to make up some words for it. I wasn’t really thinking about what or who it might be about, I just liked how the words sounded together. I mean, it’s probably me singing to me, you know, but it could be about anyone who’s moved around some, who’s chasing something, and I think we all feel like that sometimes.”

The album was recorded in London in July 2017, before being mixed and mastered in Los Angeles.

The recording process was, it’s fair to say, quick!  “We recorded it in just four days” he explains “and pretty much live, during one of the hottest weeks of the year, and you can hear it in the sound, like the voltage is heavier, and the air is thicker in the silence between the instruments. Most of the tracks were recorded in just a few takes – we’d never played them together before but the band were just really on it. We’d run through a song once or twice, get the sounds up and then play it until we got a version that sparked. I did ‘Bright Light Ballads’ the same way and I really dug how after you do a take you can listen to the song right then, with the singing and everything. I’ve made records where I’ve built it up from a zillion parts, and it’s cool, but I went at this one live because there’s something different about the feel you get into the songs when everyone’s playing and singing at the same time, you know.”

Where and when does Howie Payne perform in Manchester?

Howie Payne headlines at Night People in Manchester on 15 October 2017.