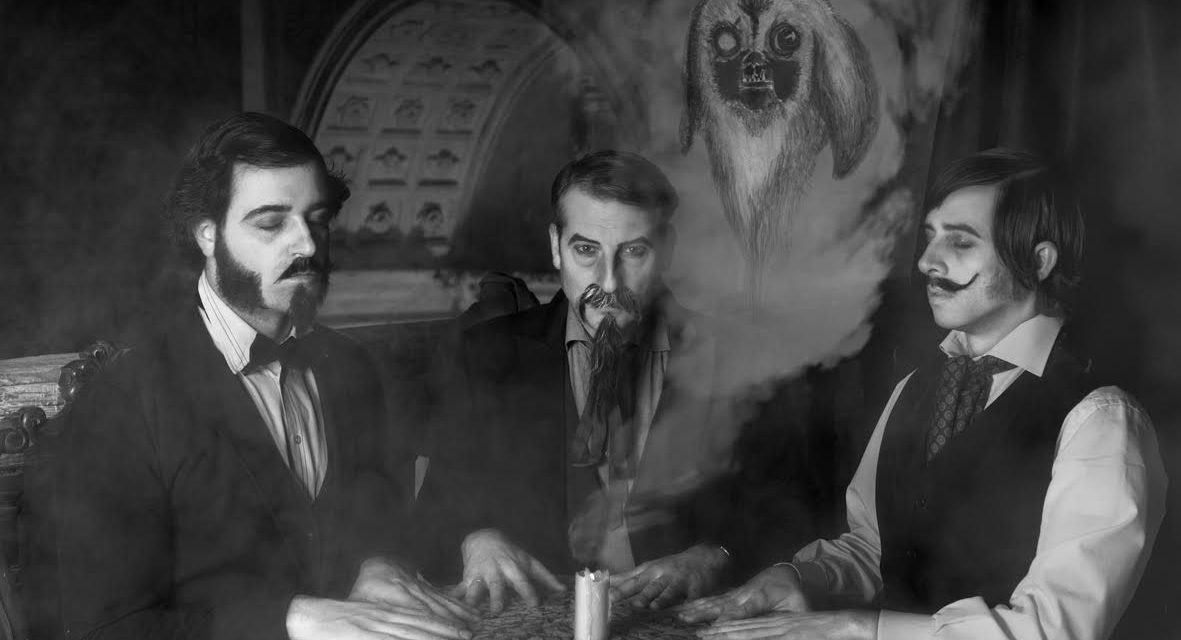 Guadalupe Plata last performed in Manchester at a sensational sell out gig at The Castle last year.  The trio are now back in town to perform at Soup Kitchen, Manchester, opening their latest UK tour.

The 10-date run comes ahead of their new self-titled album which is due for release this Summer.

Guadalupe Plata are three men who create a sound as timeless as flamenco and as potent as rock’n’roll, as haunted as the Mississippi blues, as alluring as forbidden sex, as dangerous as a knife fight.   The strains of their guitars are dreamlike and electric, three men creating mojo and duende with primitive instruments, summoning the ancient spirits, and conjuring the mystical powers of the Saints.  The ‘devil’s music’ is how they themselves described it.

Their new album was recorded near their homes in Andalusia, in a recording studio in Seville and promises everything which makes Gaudalupe Plata great.  Spaghetti Western guitars, furious energy and impetus, irresistible hooks, dirty blues and voodoo rock’n’roll scratch the surface of the Guadalupe Plata sound.

Where are when are Guadalupe Plata playing in the UK?

Guadalupe Plata are performing a 10-date tour, which includes two festival shows.  The tour opens at Manchester’s Soup Kitchen on 1 June, closing in Exeter at The Phoenix on 11 June: