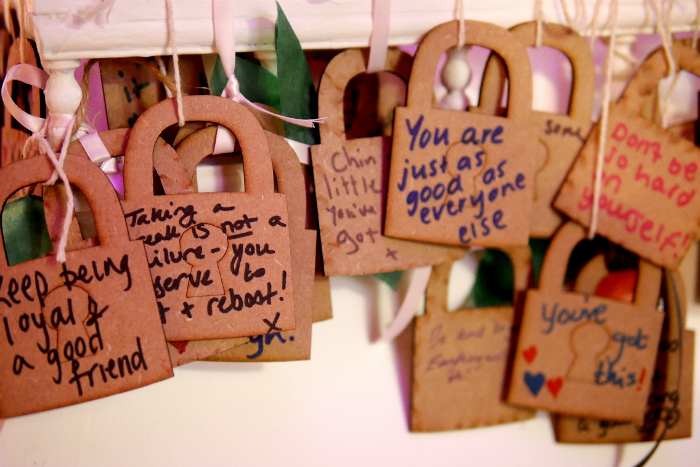 With the average 16-25 year old woman spending more than five hours a week taking selfies,#SeeMySelfie considers whether the selfie is an empowering act of self love or simply narcissism.  It’s a complex and often conflicting question, provoking much debate.

The exhibition, which runs until Tuesday 30 May is curated from thousands of photographs shared between more than 200 women who took part, producing 31 daily provocations over one month.  The project aims to explore the contentious nature of ‘the selfie’ and female self-representation. 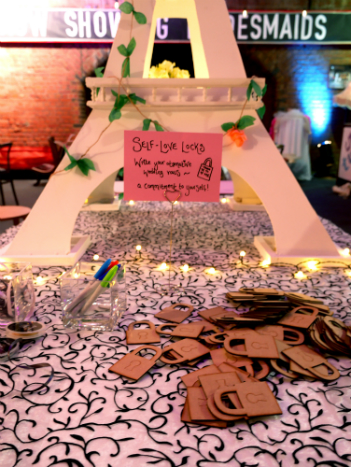 The social experiment which was formed on the back of an online community built one year ago allowed women to weigh in on the debate in a judgement-free space.

What is Girl Gang Manchester?

Formed in January 2016 as a sister to Girl Gang Sheffield, the Manchester based Girl Gang is a collective of female artists, activists, academics and party instigators.  They run screenings, workshops, parties, socials and skill sharing sessions in Manchester aiming to promote creativity, collaboration, confidence and positivity.

Girl Gang Manchester have also launched their own Zine, edited by Kirsty Morrissey, Anita Smith and Jeni Holt-Wright.  The zine has been curated from 28 submissions with artists and writers responding to them of ‘self’.  Submissions include photography, poetry, original art and think pieces. 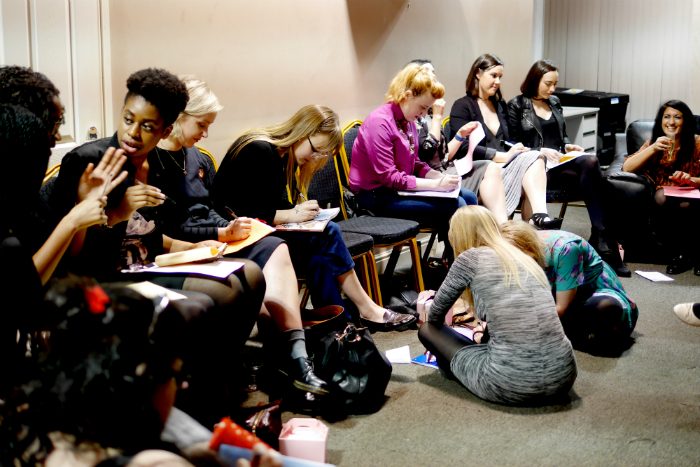 Where is the #SeeMySelfie exhibition taking place?