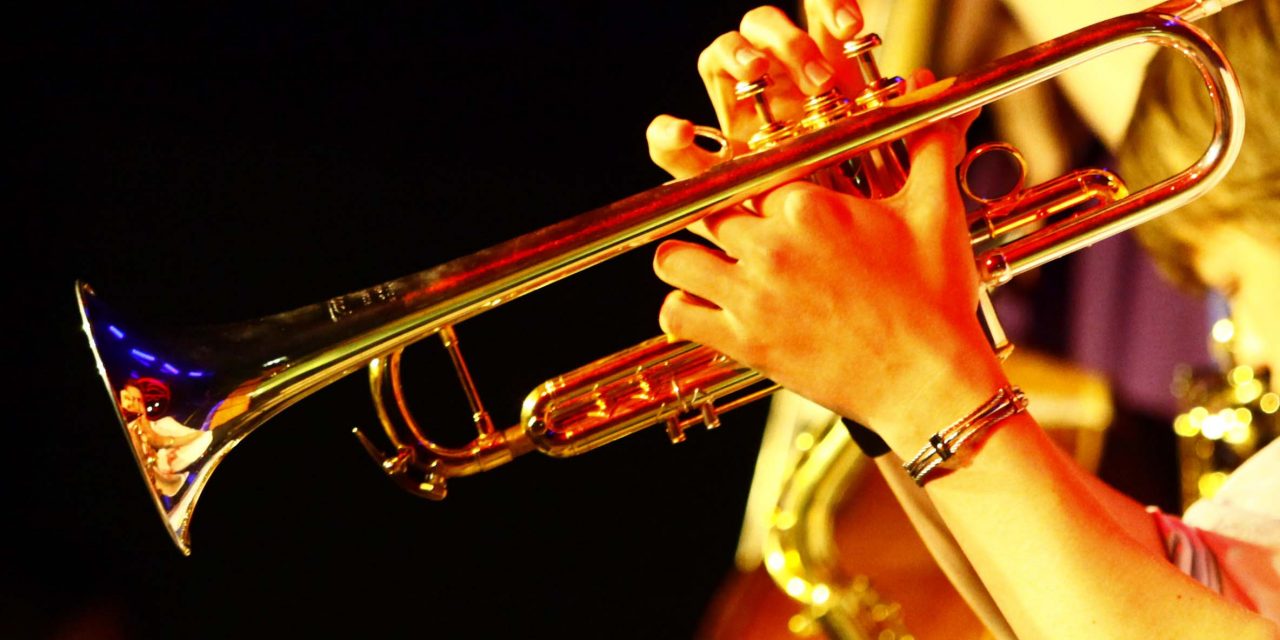 Chetham’s Big Bands and Jazz Ensembles will make their return to Band on the Wall on Tuesday 24 June.

The Big Bands and ensembles are the result of Chetham’s School of Music’s highly successful Jazz programme which this year has seen two of Chetham’s students reach the final of the BBC Young Musician 2014 Jazz Awards, with Chetham’s own Alexander Bone (pictured below) scooping the prize for his saxophone performance. This also marked the first time that the traditionally all-classical competition had been opened up to jazz music.

The first Chetham’s Big Band was formed in 1990 and it was this which laid the foundation for Chetham’s jazz programme, which has seen the big bands and ensembles work alongside the likes of Kenny Baker, Don Lusher and John Dankworth amongst others, win numerous awards and become a staple on the jazz scene with concerts being broadcast on the BBC and Jazz FM. It is this experience and high standard which regularly sees Chetham’s students offered scholarships on leading jazz courses at renowned institutions such the Royal Academy of Music, Trinity College of Music, Juilliard School of Music and the Manhattan School of Music. Over the years the Big Band has won the Junior Section of the BBC Radio 2 Big Band of the Year Competition several times and received a number of awards, consistently reaching the phenomenally high standard it has set itself.

Chetham’s is the largest specialist music school in the UK and indeed the only one in the North of England and accepts young musicians based on musical potential rather than financial circumstances.

The Chetham’s Big Bands and small combos will perform a repertoire of contemporary and classic jazz works, alongside more intimate pieces.