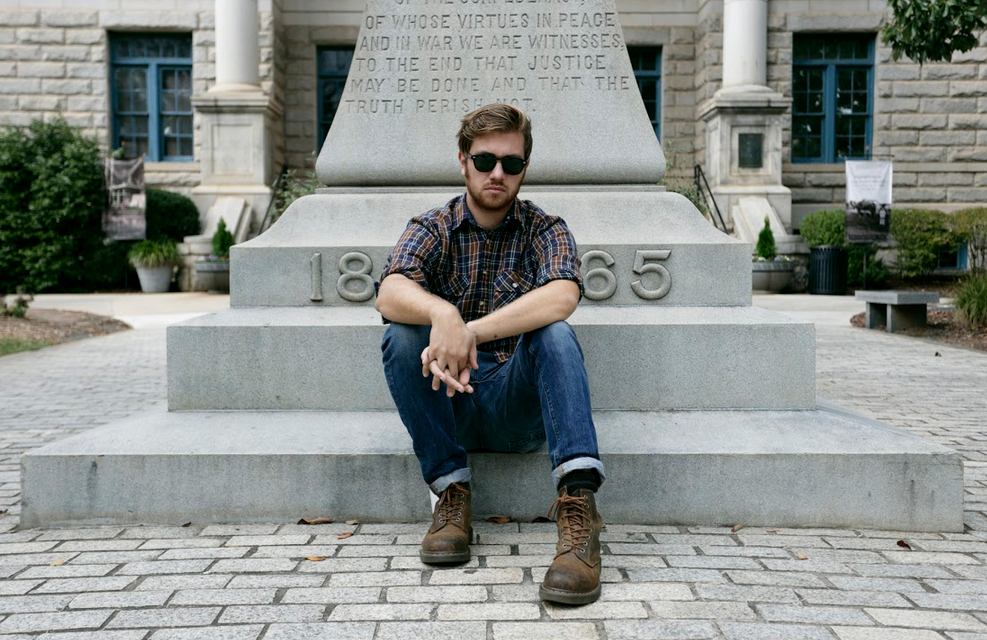 British singer-songwriter Bobby Long is celebrating the release of his new album, Ode To Thinking by starting this UK tour this week and releasing a lyric video for a track of the same name.

The album, which was released worldwide late Summer from Compass Records, made its way onto the Billboard Heatseekers chart landing at #23, and on to the Billboard Folk chart at #19.

Recorded last Autumn in Austin, Texas, Ode To Thinking is a taut collection of 11 original songs, produced by veteran producer Mark Hallman at his Congress House Studios.  Long, who emerged from London’s burgeoning folk music renaissance, relocated to New York in 2009, cultivating a strong fan base for his music.

“This record started when I realised that the first five songs I wrote for it were probably the most personal songs I’d ever written,” Long says of the new recording. “That was the start of the journey.  ‘Ode to Thinking’ was one of the first songs I had written (for the album), and it was the definite turning point creatively where I felt, as I’m getting older, that I’m getting more interested in what’s going on politically and socially. I now think it’s really important to educate yourself and to take an interest in what’s going on in the world.”

In Interview: The Shires
In Review: Ward Thomas and The Shires at Band on the Wall
In Review: Treetop Flyers at Soup Kitchen