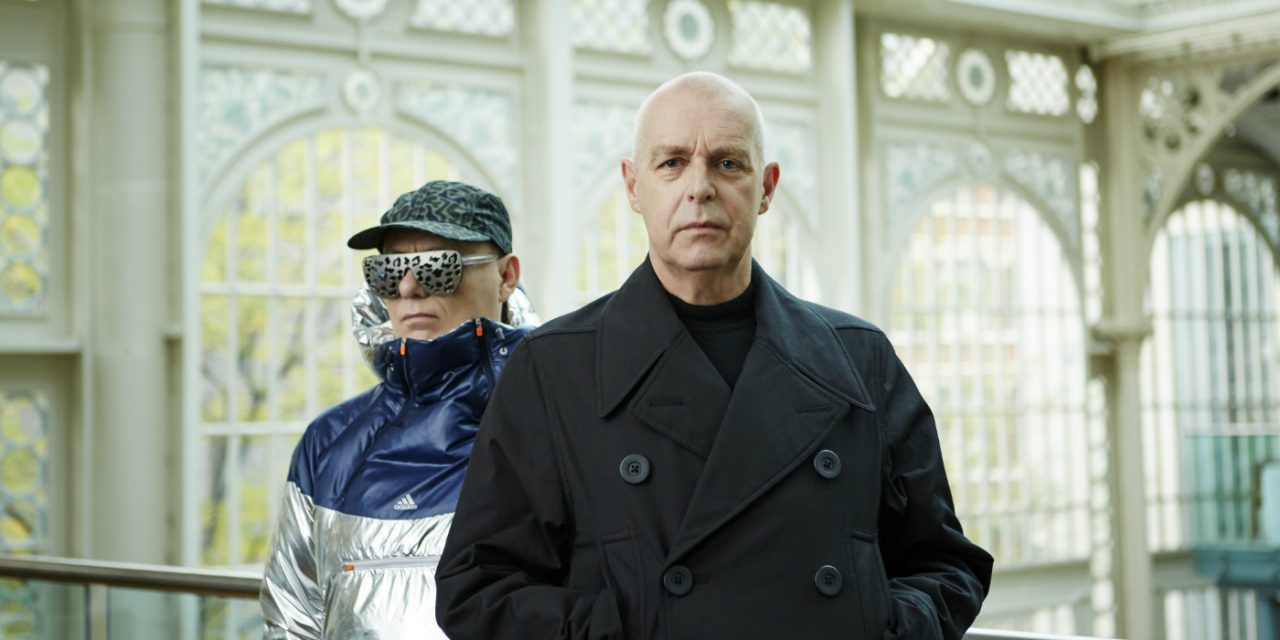 Pet Shop Boys have announced a run of dates for February 2017 including at performance at Manchester Arena.

The Super Tour will see Pet Shop Boys perform songs from their acclaimed new album ‘Super’, as well as classic PSB hits and album tracks from over the past 30 years. The production is based on the Royal Opera House shows staged by designer Es Devlin and choreographer Lynne Page.

Tickets for Pet Shop Boys performing at Manchester Arena on 19 February 2017 go on sale at 10am on Friday 22 July.