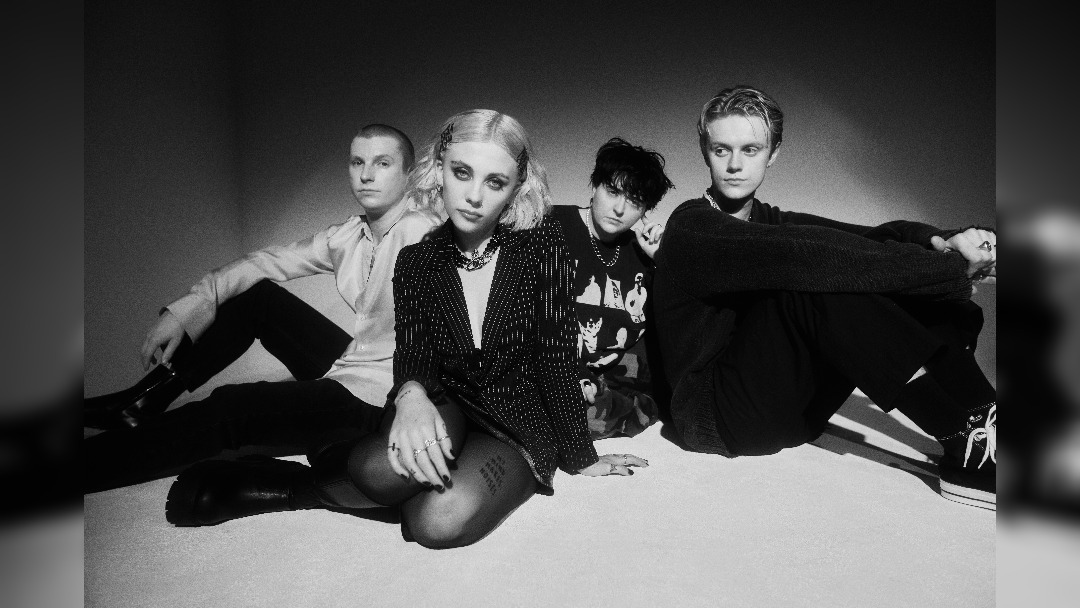 The Manchester band will release Unwanted on 12 August via Dirty Hit.

Lies was recorded in Los Angeles with producer Zakk Cervini who has worked with the likes of Blink-182, Halsey and Machine Gun Kelly.  Speaking about the track Pale Waves’ Heather Baron-Gracie said, “Lies is about someone who built up my trust and destroyed it like a wrecking ball.  It caused some real trust issues, but fortunately for me that person is no longer in my life. Once you do me wrong you’re gone!”

Discussing the upcoming album, Unwanted, she added, “It was really the only thing this album could be called.  It’s bold and unapologetic, and that’s what the Pale Waves community is about. We don’t need to fit a perfect mould, we don’t need to apologise for being ourselves, and we won’t change for anyone. That acceptance is what connects us.”

Pale Waves have also confirmed details of a UK tour in November 2022.  The tour comes after a busy summer of festivals which includes Neighbourhood Weekender, Y-Not, Kendal Calling and Reading & Leeds.

When do Pale waves headline at Manchester’s Albert Hall and Liverpool’s O2 Academy?

When do tickets go on sale for Pale Waves’ UK tour dates?