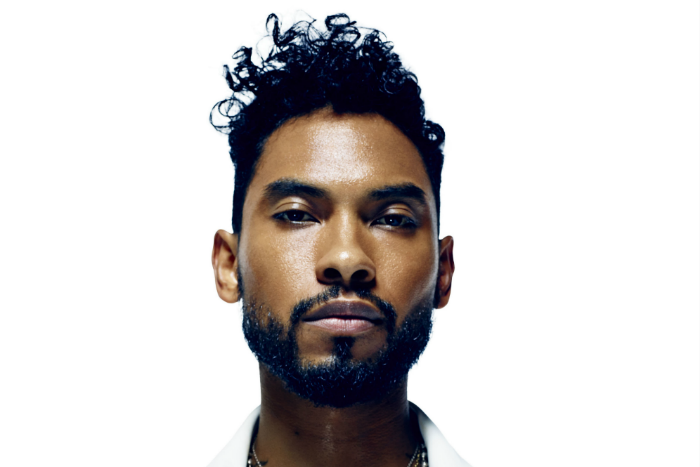 Grammy Award winning artist Miguel has announce a brief run of UK dates which will see him performing at Manchester Academy on Sunday 18 October.

The news comes in anticipation of the 29 June release of his new studio album Wildheart, the long awaited follow-up to Kaleidoscope Dream.

Miguel first hit the mainstream in 2010 with the infectious first single All I Want Is You, from his major label debut album of the same name, a song which blended a stark hip-hop beat with Miguel’s creamy vocals to form a sound that was absent from the radio and established Miguel as one of the most unique and soulful voices in modern R&B.  Miguel’s follow up was his acclaimed four-time Grammy Award nominated, sophomore album Kaleidoscope Dream, which features his third US number one Adorn, as well as How Many Drinks?, Do You… and The Thrill.

Tickets for Miguel performing at Manchester Academy go on sale at 9am on Friday 26 June priced £26.50 plus booking fee