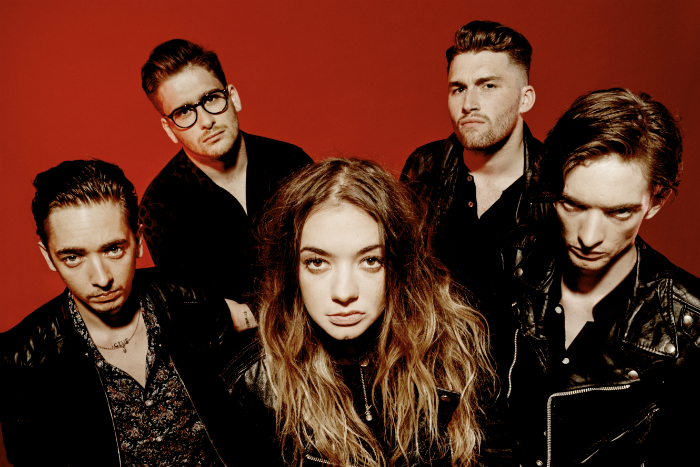 Marmozets have announced a return to the live scene with a gig at Manchester Academy 3.  The outstanding band return following some time away working on new material.

The October headline dates have been announced as Marmozets prepare to launch their highly anticipated follow up album, produced by Gil Norton (Foo Fighters, Pixies).  The album comes after their award winning  2014 debut The Weird and Wonderful Marmozets.

Speaking about returning to the live scene, Marmozets guitarist Jack Bottomley commented, “Everyone’s so excited to get back on the road, we really can’t wait.  We’re all in a really good place and we’re totally ready for what’s to come.”

Where and when do Marmozets play in Manchester?

When do tickets for Marmozets at Manchester Academy go on sale?

Tickets for Marmozets at Manchester Academy 3 go on sale at 9am on Friday 18 August priced £12.