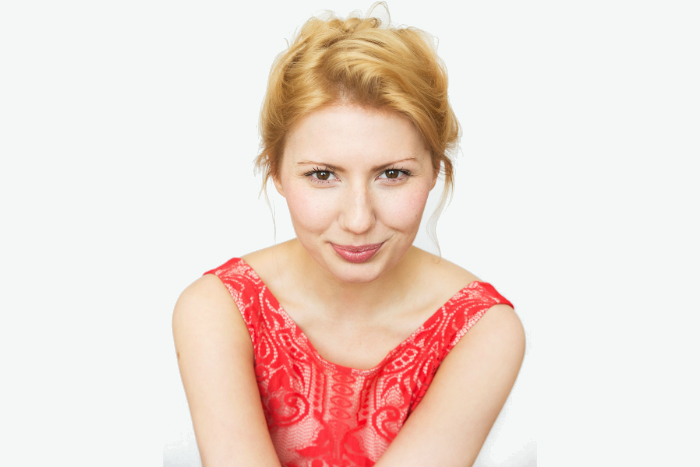 Bronté Barbé has been confirmed to play Carole King in the UK and Ireland tour of Beautiful – The Carole King Musical which comes to Manchester’s Palace Theatre.

Bronté Barbé was a finalist in Andrew Lloyd Webber’s BBC1 television series Over The Rainbow in 2010. Since then she has appeared on stage in both London’s West End and around the UK. Previous credits include Cool Rider in the West End and Princess Fiona in the UK Tour of Shrek – The Musical. She most recently starred in The Wild Party at The Other Palace. 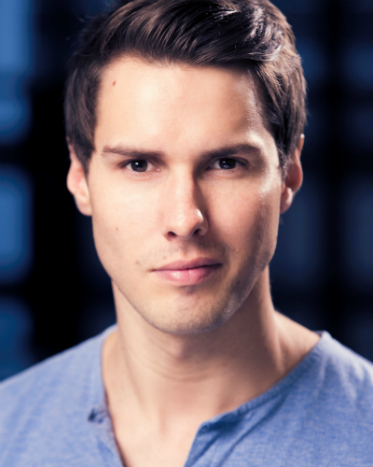 The role of Carole King will be played by Leigh Lothian at certain performances.  Leigh Lothian is currently appearing in Beautiful – The Carole King Musical at the Aldwych Theatre. Her other West End credits include Chariots of Fire at the Gielgud Theatre. Leigh has also appeared in The Beautiful Game at the Union Theatre, and Avenue Q and Kiss Me, Kate, both at the Gatehouse Theatre.

What is Beautiful – The Carole King Musical about?

Beautiful – The Carole King Musical looks at the early life and career of legendary singer/songwriter Carole King.  The Olivier, Tony and Grammy award-winning musical tells the inspiring true story of King’s remarkable rise to stardom.  It covers part of a hit songwriting team with her husband Gerry Goffin, to her relationship with fellow writers and best friends Cynthia Weil and Barry Mann, to becoming one of the most successful solo acts in popular music history.

Along the way, she wrote the soundtrack to a generation, including one of the best-selling albums of all time Tapestry, and countless classics such as (You Make Me Feel Like) A Natural Woman; Take Good Care of My Baby; You’ve Got a Friend; So Far Away; It Might as Well Rain Until September; Up on the Roof; and The Locomotion.

The show also includes the Cynthia Weil and Barry Mann hit songs You’ve Lost that Lovin’ Feeling; On Broadway; and We Gotta Get out of This Place.

Where and when does Beautiful – The Carole King Musical come to Manchester?