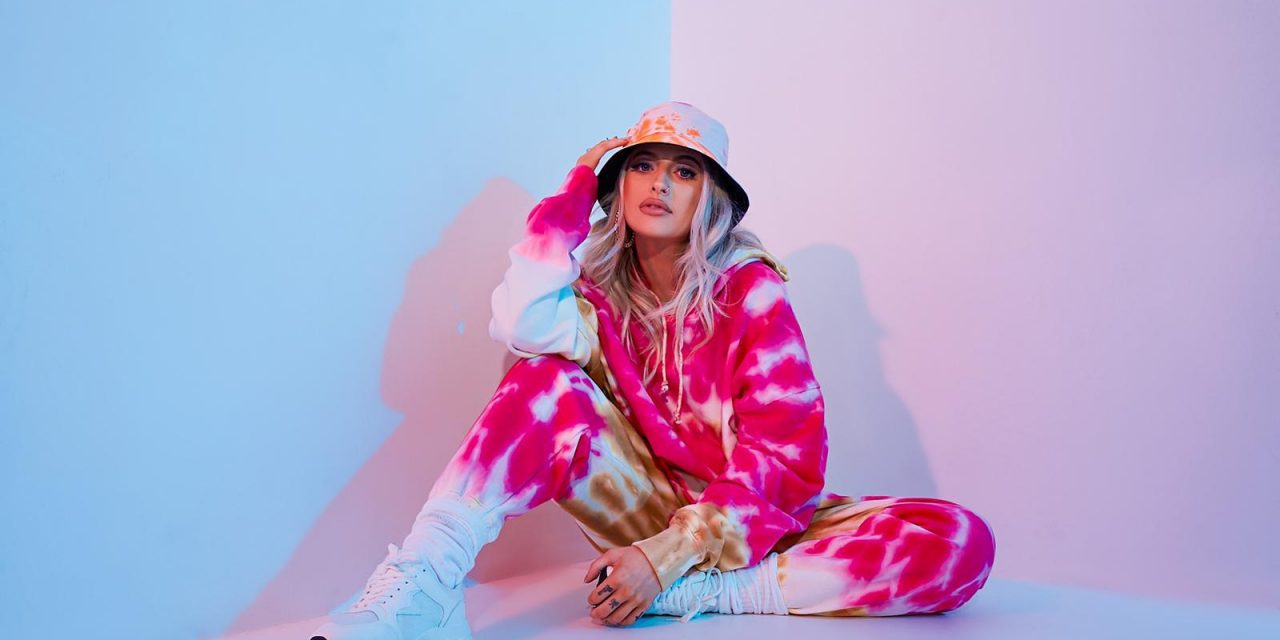 The track featuring the Manchester born artist has been remixed by renowned house music producer and DJ MK and is released via Idris Elba’s 7Wallace label.

AmeliaCee was spotted on social media where her quirky videos, personality and moving covers first caught the eyes and ears.  Before long was she recording the vocals for her first demo under a duvet whilst travelling to Thailand and then collaborating with 7Wallace and DJ’s N:Fostell and MK on After All.  She is currently recording her album and a series of tracks in the studio with producers from across the world.

With several releases under his belt from Circles with Natalie Wood and Can’t Get Enough with Nastaly, After All is the newest release for the well-established London House Scene DJ N:Fostell.