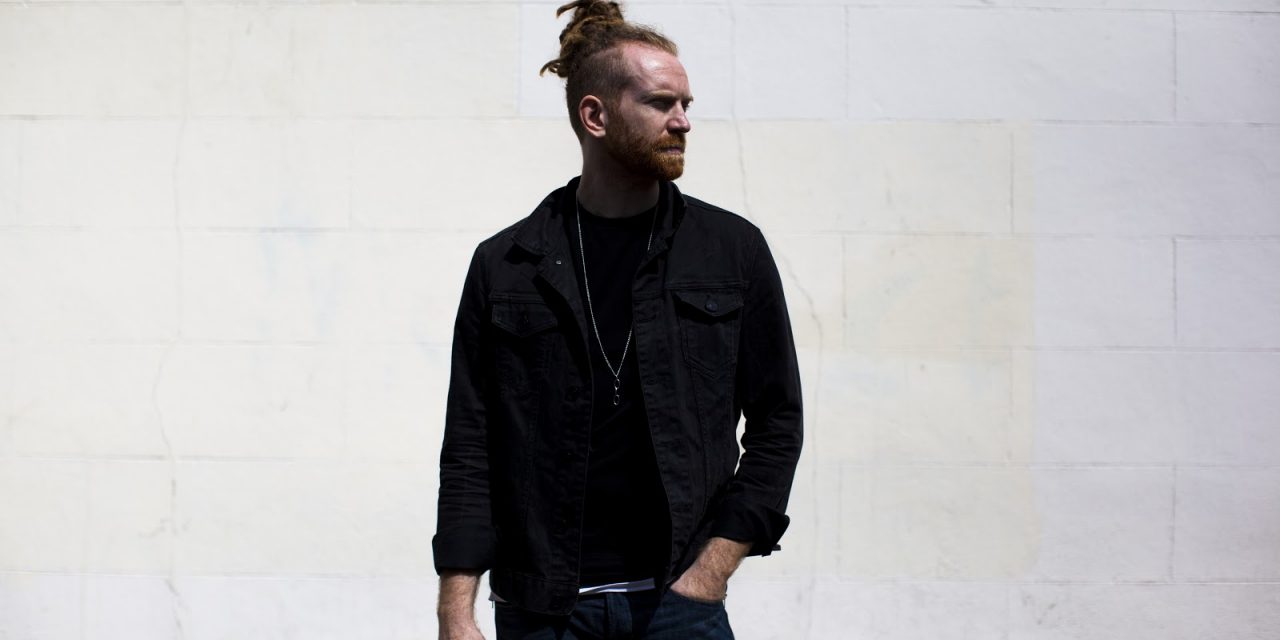 Nearly ten years to the day since the release of his debut double platinum selling album Hand Built By Robots, Newton Faulkner’s latest Hit The Ground Running is due out.

The release of Hit The Ground Running on 1 September comes ahead of Newton Faulkner performing at Manchester’s Royal Northern College of Music.  The Manchester gig is one of 32 UK and Ireland dates across October and November.

Newton Faulkner has given an insight into Hit The Ground Running with the release of his latest single, the album’s title track.  The single saw Faulkner moving the focus to his voice, commenting “In the past I have mainly focused on pushing my guitar playing, on this album and particularly the first single, I decided to focus on my voice. On the last few albums, there were quite a few co-writes but on this one my brother forced me to write mostly on my own and this song is one of the ones that came out of that. It’s about messing things up but keeping moving forwards. I happen to have a reasonable amount of experience in both.”

Hit The Ground Running is the British singer songwriter’s sixth studio album and he clearly feels that in the album he has truly found his ‘recorded sound’, “I started working this album with two main principles in mind. One, I wanted it to be at its best performed solo live and two, I wanted to push my voice further than before. With the songwriting, I just wanted to do what I do naturally and not try and be clever and try and predict or follow any trends. The same went for the production, and from that, I feel like I’ve finally found my recorded sound.”

Where and when does Newton Faulkner perform in Manchester?