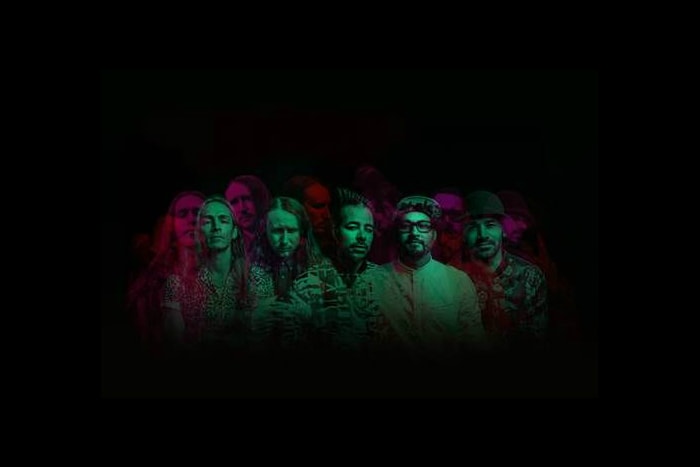 Multi-platinum rockers Incubus have announced a return to the UK for a run of dates including a Manchester gig at the O2 Apollo.

As of last year the band’s sales exceeded 23 million worldwide, while landing four Top 5 debuts on the Billboard Top 200 and one #1 album. They’ve graced the stages of festivals everywhere from Lollapalooza and Air + Style to Download Festival and Pinkpop in addition to touring alongside the likes of Deftones, Linkin Park, OutKast, Moby, Jane’s Addiction, Queens of the Stone Age, and many more.

When do Incubus headline at Manchester’s O2 Apollo?

When to tickets for Incubus’ Manchester gig at the O2 Apollo go on sale?

Tickets for Incubus headlining at the O2 Apollo Manchester go on sale at 9am on Friday 27 April.