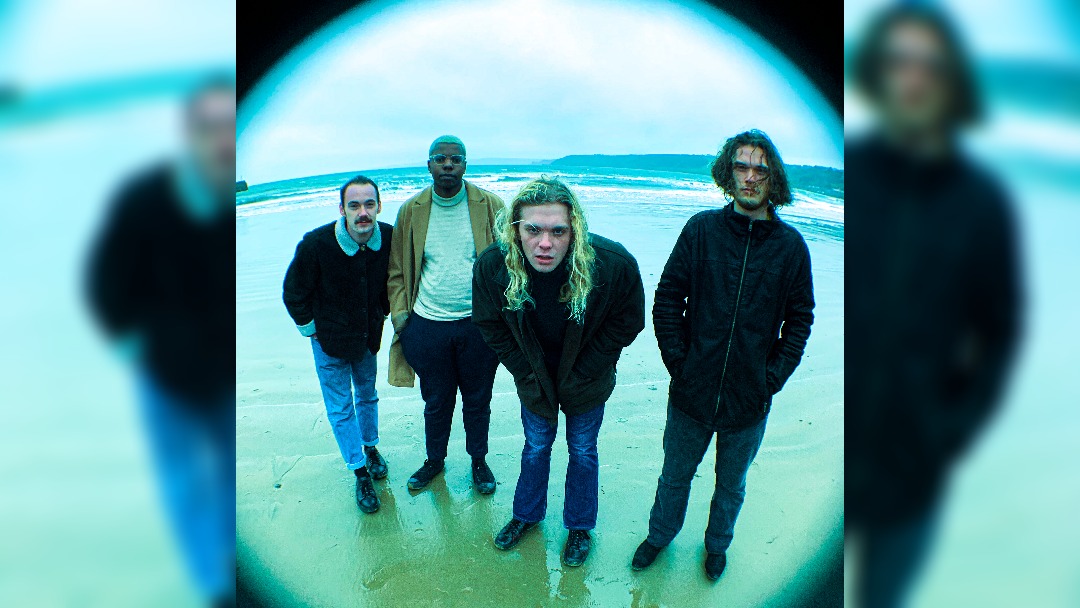 Manchester based band Sounds Like A Storm are set to release their new single Make It Better.

With sold-out pre-pandemic hometown headline shows at Leeds venues including Wardrobe, Keyclub and Oporto as well as support slots for The Blinders, Twisted Wheel and VANT resulting in festival appearances at Read and Leeds, Liver at Leeds and Bingley Weekender, the band is now gearing up for a national breakthrough.

New track Make It Better sees Sounds Like A Storm exploring the idea of hope.  The track is filled with irony, looking at life and the things you love, and the concept of believing to achieve better things.

The upbeat, driven and occasionally gritty indie-rock track marks an exhilarating return for the band.

Speaking about the track, frontman Sennen Ludman said, “At the time I wrote this song my dad was in hospital, I wrote this tune one night in the month of January, it came from nowhere. I suppose lyrically I am picturing things I love, this escapism from hospital wards and the trauma of what I was going through. The juxtapositions bounce in and out throughout the song, this feeling of isolation and loneliness felt unusual at the time, but now for everyone in the world through the pandemic has become almost second nature.

image of Sounds Like A Storm courtesy Nicola Wiper