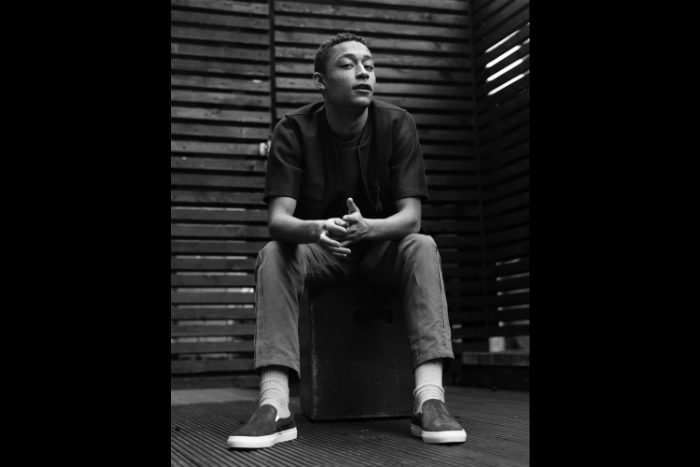 Following the release of his debut album Yesterday’s Gone, Loyle Carner has announced a fresh run of UK and Ireland headline dates for September and October 2017.

The new tour will find the singer performing at Manchester’s O2 Ritz on 12 October.