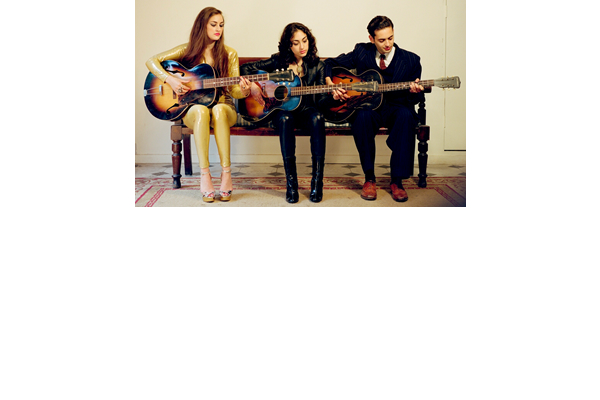 The band, who deliver an eclectic mix of pop, r’n’b, blues, psychadelic rock, soul, country, jazz and ska, built up the track listing for Kitty, Daisy and Lewis the Third in a derelict Indian restaurant in Camden Town before getting Mick Jones of The Clash involved as a producer.  It marked the first time that the band had actually worked with a producer with Lewis commenting “Just having someone else in the room meant we could start bouncing ideas off other people and that was great.”

But the introduction of a producer did not mark the only change.  “Our song writing has definitely changed over the three years” added Kitty, “Through life experience and expanding our musical influences, we have now incorporated more of our musical loves into our music.”  Equipment was also upgraded too – “And we had more gear to play with”, said Daisy, “16 tracks, rather than 8, gave us the change to use different production techniques and expand on our ideas in the studio.”

The recording took place over the summer of 2014 and the unmistakable sound of Kitty, Daisy and Lewis comes to the fore – influences ranging from blues to disco.

Kitty, Daisy and Lewis are all multi-instrumentalists who take turns on lead vocals.  They have racked up an impressive quarter of a million album sales, sold out headline tours and opened for bands such as Coldplay and Stereophonics. 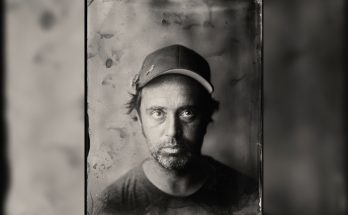