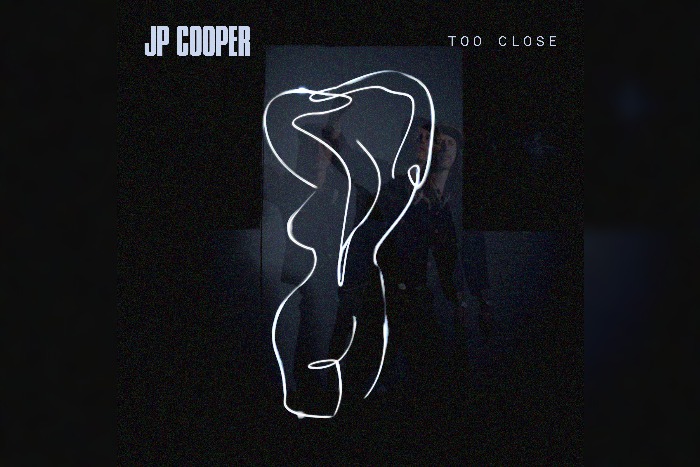 JP Cooper has released his new EP Too Close ahead of a run of UK dates in November including a Manchester gig at the Albert Hall.

The EP is lead by the previously unreleased title track, based on that pivotal moment many people have found themselves in before stepping into a romantic relationship, and the singles In These Arms and Little Bit Of Love, which he released to comfort fans throughout the COVID-19 pandemic.

The album is completed by the Mr Hudson produced Bits & Pieces.

Speaking about the EP JP Cooper explained, “It feels like it’s been a while since I’ve released a collection of songs, so I’m very happy to be putting this out there. I see “Too Close” as a precursor to my second album. I’d like to think of these songs as part of the same collection.”

The release comes ahead of a run of European dates opening in Vilnius in October.  The scheduled dates include six UK shows including a Manchester gig at the Albert Hall.

When does JP Cooper headline at Manchester’s Albert Hall?