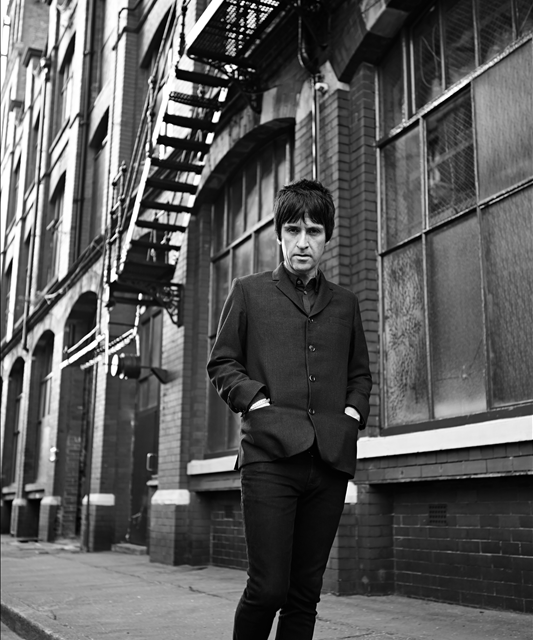 Manchester’s own guitar legend Johnny Marr has announced a headline tour of the UK which will see a homecoming gig at the O2 Apollo on 25th October. Tickets go on general sale 9am Friday 6th June.

The former guitarist for The Smiths will play thirteen gigs around the UK in a period of sixteen days, performing tracks from his debut album The Messenger as well as highlights from The Smiths and other material from his extensive back catalogue.

Throughout his career, Johnny Marr has attracted critical and commercial acclaim as well as being regularly praised by his contemporary, being hailed as a wizard and even receiving an award for having godlike genius.

The tour will coincide with the release of his second solo album this autumn.

Tickets for his gig at the Manchester O2 Apollo go on sale Friday 6th June, priced at £25.00 plus booking fee.