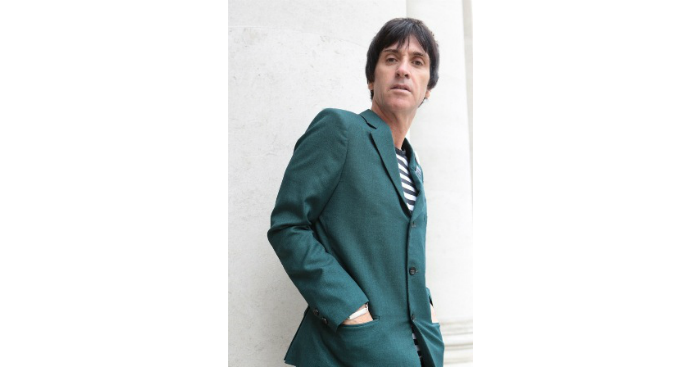 Johnny Marr has announced a new UK tour which will find him performing at Manchester’s iconic Albert Hall on 7 October.

The news follows two huge outdoor summer shows as a guest to The Who and Noel Gallagher’s High Flying Birds.  “Getting out on a UK tour is exciting for me,” he commented. “There’s no substitute for going to a show and playing shows. Playing live is what it’s all about.”

During the tour Marr will be recording a new live album, the first live album he has been a core member of since The Smiths’ famous Rank was released in 1988.

Tickets for Johnny Marr performing at Manchester’s Albert Hall on 7 October 2015 go on sale at 9am on 17 July priced £25 plus booking fee.

In Review: Turbowolf at the Deaf Institute
In Review: Lindsay Ell at The Ruby Lounge
In Review: Foo Fighters at Emirates Old Trafford