Home to host exhibition on spamming and scamming 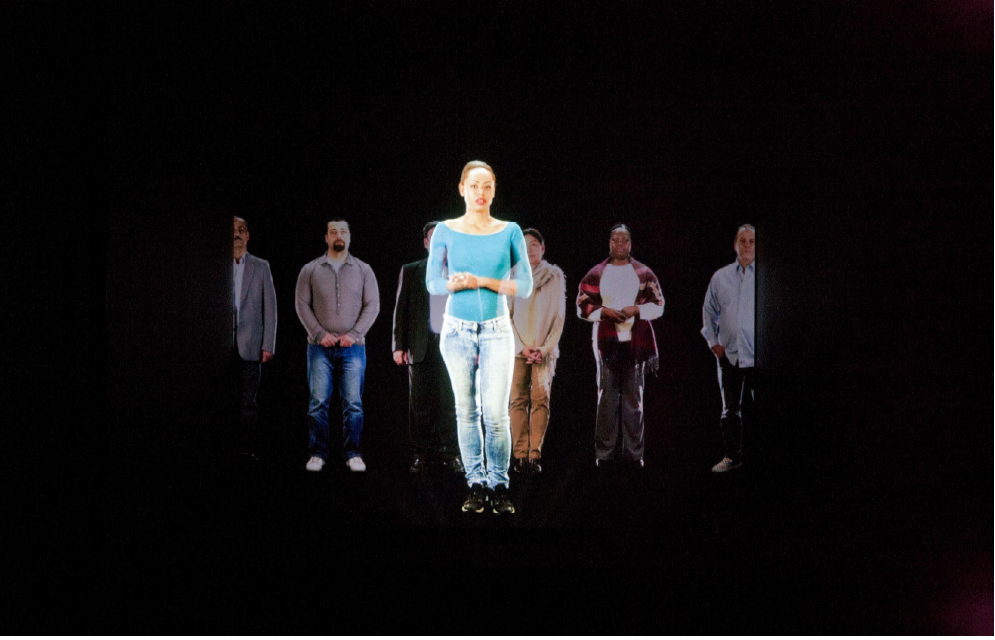 Home has announced that it will house a major new exhibition by artists Joana Hadjithomas and Khalil Joreige.

The exhibition, I must first apologise …, is set to give a face to the ambiguous and hidden voices found in junk mail and will form the first UK solo exhibition by the Lebanese artists.  Featuring challenging and critically acclaimed video installations, the production will also include sculpture and photography.

Since 1999, Hadjithomas and Khalil have collected, archived, studied and tracked more than 4,000 email scams, amassing an incredible catalogue of junk emails and spams in an attempt to discover, amongst other things, how we develop intimacy and proximity with individuals we have never met.

Curated by Omar Kholeif, Senior Visiting Curator and Sarah Perks, Artistic Director: Visual Art at HOME, the artists’ latest collaboration maps out a genealogy of online scamming, revealing a complex world where greed and desire question traditional ethics. As the narrative unfolds, a new colonial map of the world is presented, one where the victim and the scammer have very paradoxical relations. Through these tales a map emerges, a chronicle of conflicts, war uprisings, geopolitical shifts, global economy developments, financial value fluctuations, raw materials, religious extremism, political turmoil and even ecological disaster – a strange history of our contemporary time but also a place of singular encounters and poetic experiences.

The exhibition was originally exhibited at Villa Arson in 2014, acting as a narrative itinerary, a film which unfolds in the shape of installations, sounds, videos, sculptures and drawings, deconstructing the data and transforming it to produce images as the view encounters scammers, victims, scambeaters and leading characters in the world of online scamming.

Video installation The Rumour of the World (2014) depicts people of various ages and origins, non-professional actors, filmed close up, stare at their audience and speak to them, incarnating a scam and a story. These faces and voices are spread out onto 23 screens and 100 loudspeakers, weaving a network and a visual and virtual meshwork.

A Letter Can Always Reach its Destination (2012) (illustrated above) references Jacques Lacan’s seminar around Edgar Allan Poe’s The Purloined Letter, with comments by Slovenian Marxist philosopher Slavoj Žižek who claims that once you receive a letter – you instantly feel as if you are it’s intended recipient – – even though you may not be. Thus, a letter always reaches its destination.

Speaking of the exhibition, Joana Hadjithomas and Khalil Joreige commented: “At first, we started to collect these scams without really knowing why.  Progressively, we questioned ourselves on what representations and methods of knowledge production they contain.  Can one build a story with these emails; give a shape to these imaginaries?”

The exhibition will also be accompanied by several of Hadjithomas and Joreige’s feature films.

I must first apologise … will be exhibited at Home from 12 September to 1 November 2015.

The Whitworth to host four decades of Chinese art
In Review: Dirty Rotten Scoundrels at the Opera House
8 HiDDEN gems to visit in and around Manchester City Centre