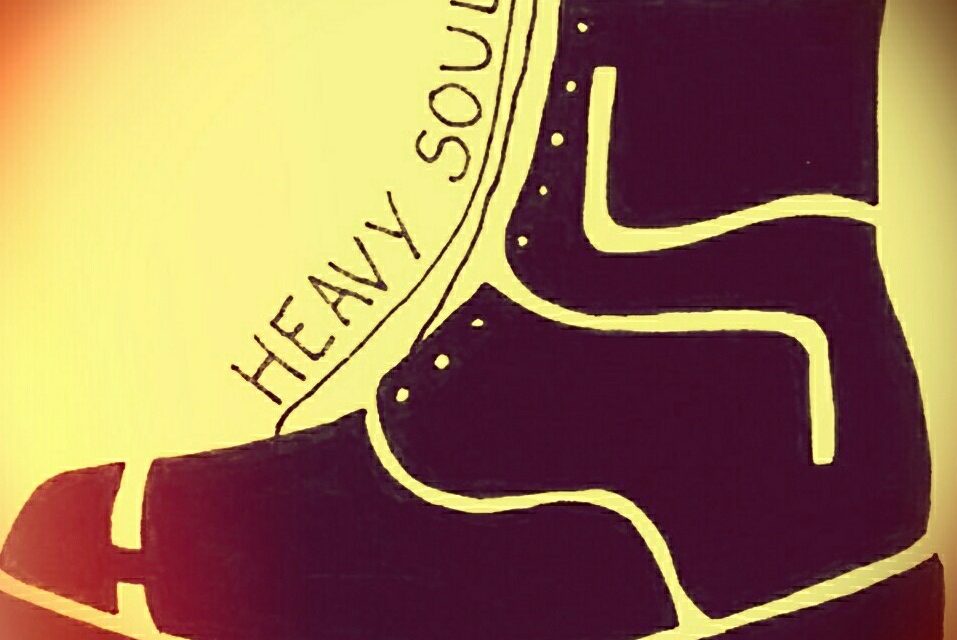 Oxford based Heavy Soul Events are set to roll out rock and roll nights around the country and are making their Manchester debut on 14 August with a lineup featuring Black Sonic Revolver, Hello Operator, Bad Mood and Whyte Lytes.

Black Sonic Revolver are a perfectly tuned Rock n Roll band straight from the kingdom of Manchester!  We have absolutely no doubt that they will give nothing less than a blinder of a performance.

Hello Operator are the boys from York! Prepare yourselves for the ground to shake from their monstrous rifts.  And the walls to crumble from their explosive mind rattling sounds. With what sounds like a great mix of good old British rock n’ roll and American blues.

Bad mood are rockers from Liverpool.  They have no objections to sticking two up to the men in charge and we are sure to be thrilled by a live performance from these guys.

Whyte lytes are a classic 4 piece rock band from Oxfordshire.  Formerly known as The Haze, their sound is influenced by the likes of Oasis and the Rolling Stones. This band really shines at live shows with infectious sounds and perfectly glued members.