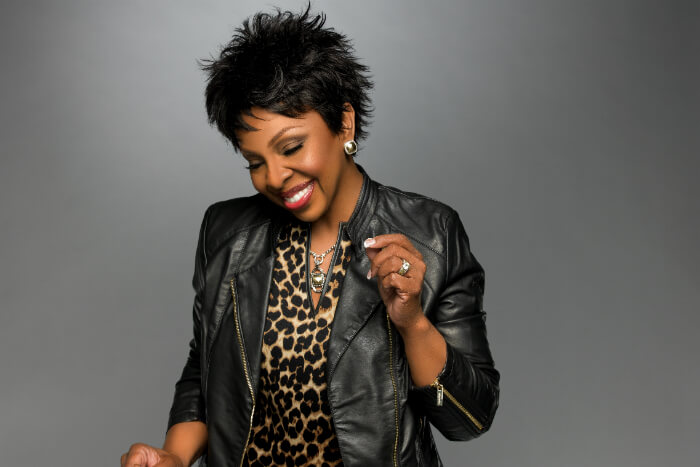 Gladys Knight is best known for her collection of classic hits including Midnight Train To Georgia (which remains one of the most famous Motown records to date and was honoured as one of ‘The Greatest Songs Of All Time’ by Rolling Stone Magazine); Help Me Make It Through The Night; Licence To Kill (the official theme song to the James Bond film); The Way We Were; Baby Don’t Change Your Mind and You’re The Best Thing (that ever happened to me) plus her critically acclaimed latest album Where My Heart Belongs.

The award-winning singer and author launched her career in the 1950s performing alongside her brother, sister and cousins in The Pips.  They received international recognition when they signed up to the world famous Motown record label.

When does Gladys Knight headline at Manchester’s O2 Apollo?

When do tickets for Gladys Knight’s UK tour go on sale?

Tickets for Gladys Knight’s UK tour, opening at Manchester’s O2 Apollo, go on sale at 9am on Thursday 13 September.