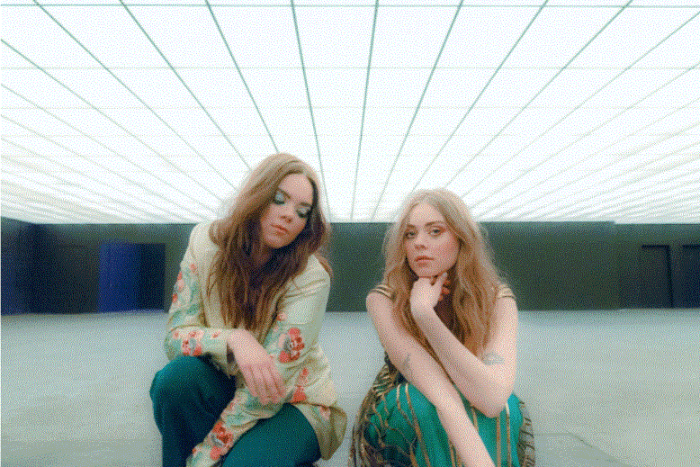 First Aid Kit have announced a run of dates and will perform at Liverpool’s Guild of Students in October 2018.  The 11-date Rebel Heart headline tour kicks off in Belfast.

Whilst no Manchester gig has been announced, the Swedish sisters will be performing relatively closely in Liverpool and Leeds.

Speaking about the tour, on which they will be joined by The Staves, Klara and Johanna commented, “we’re thrilled to announce our Rebel Heart Tour in the fall. We’ll be returning to our beloved UK for our biggest tour there to date. With us on the road we’ll have the incredible sister trio The Staves. We’ve been friends and mutual fans for years and finally we get to tour together. We can’t wait to get your rebel hearts beating with us!”

The Staves were equally as thrilled, saying, “we met Johanna and Klara backstage at Glastonbury just before singing together with Mumford & Sons for their finale back in 2013, and since then we’ve met in many different dressing rooms in cities and countries across the world. Now we’ve finally managed to fulfil our dream of touring with another band of SISTERS! Gigging is always great, but when it’s with a band you admire and people you love and folks you can harmonise with, it’s the best. We can’t wait to see you out there on the road.”

When do First Aid Kit perform in Liverpool?