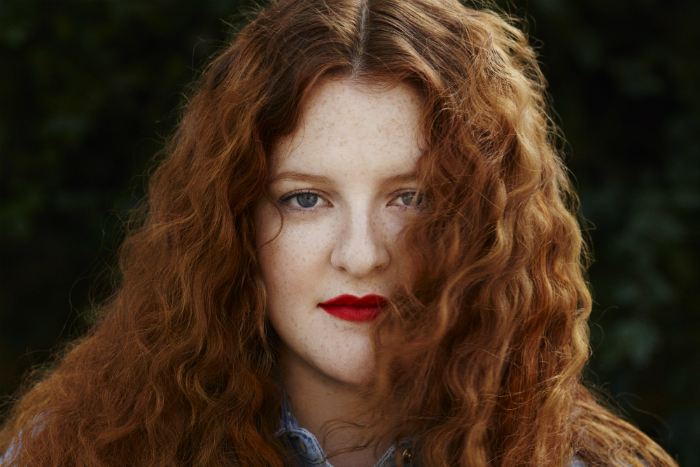 After announcing that her debut album, Things I’ve Never Said, will be released on 17 March, Berkshire-born songwriter and multi award nominated vocalist Frances has announce her biggest European tour to date, which includes a performance at Manchester’s Gorilla.

Tickets for Frances performing at Manchester’s Gorilla on 3 April 2017 go on sale at 9am on Friday 4 November.