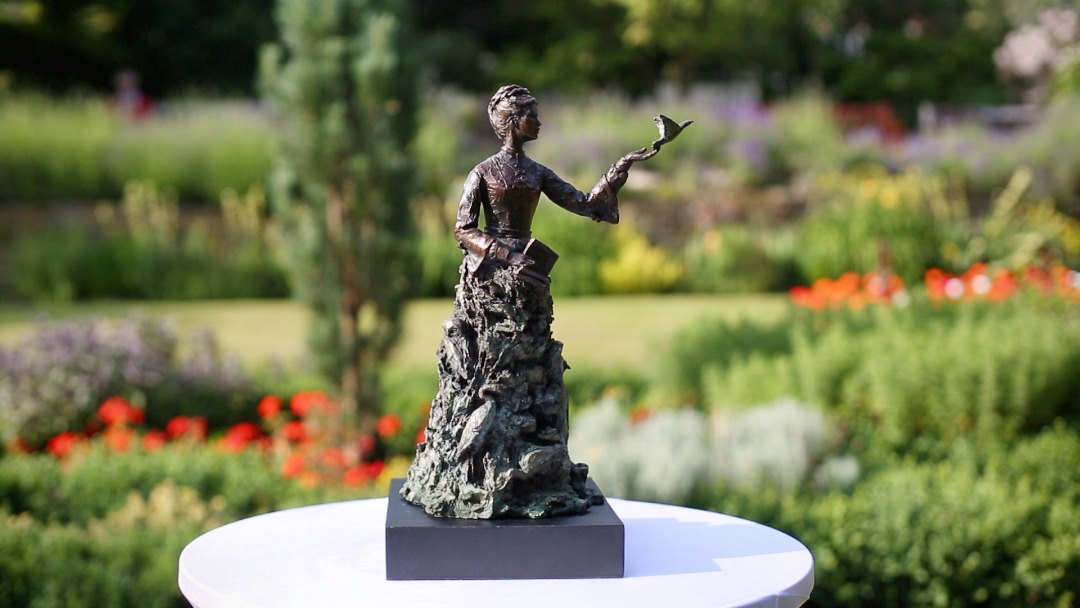 Eve Shepherd has been chosen as the sculptor who will create a statue of RSPB founder and eco pioneer Emily Williamson.

Eve Shepherd has been chosen after thousands of public votes were cast.

More than 12,000 people voted in the final stage of the campaign to create the status of Emily Williamson.  The final state featured four shortlisted designs, narrowed down from an initial 24.

The design, which was created in to a maquette (miniature statue), features a young Emily Williamson, but reflecting her story and legacy in the ruffles of her skirt.  The skirt features cliff-faces punctuated with vignettes depicting the birds once used in Victorian millinery that she campaigned to save.

Speaking about being selected to create the statute, which will be situated in Fletcher Moss Park, Didsbury, Eve Shepherd said, “I’m deeply honoured to be chosen to create the Emily Williamson statue for Fletcher Moss Park, Manchester and the bird loving community. I feel very humbled and privileged to sculpt such an important pioneer and eco-activist. She was an incredible visionary, a quiet, yet stoic woman, who stood against the norms of her day. She co-created a legacy, the RSPB, a charity that has saved countless bird lives and protected precious natural habitats for future generations to enjoy. In my eyes Emily is a shining beacon of how we can save our fragile ecosystem in these unprecedented times.

“Emily Williamson was one of those amazing women who has been forgotten because of her gender. This statue will be a triumph, a milestone, for how far we have come to balance the scales of equality for women within public sculpture, though we still have some distance to go. I am so very delighted and excited to have been selected to be part of this!” 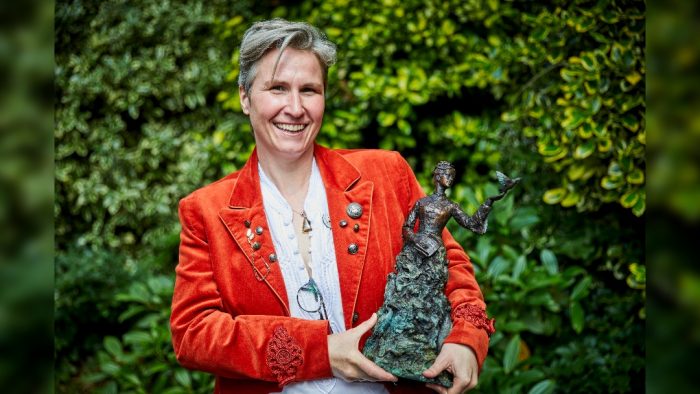 The Emily Williamson Statue Campaign will be focusing on fundraising activities in the coming months, which will include the release of twenty limited edition maquettes of Eve’s design.  Emily’s statue will be unveiled on 17 April 2023 (her birthday) and will stand in Fletcher Moss Park in Didsbury, in the grounds of her former home and from where her campaigning began.