Bad Touch to headline at Manchester’s The Bread Shed 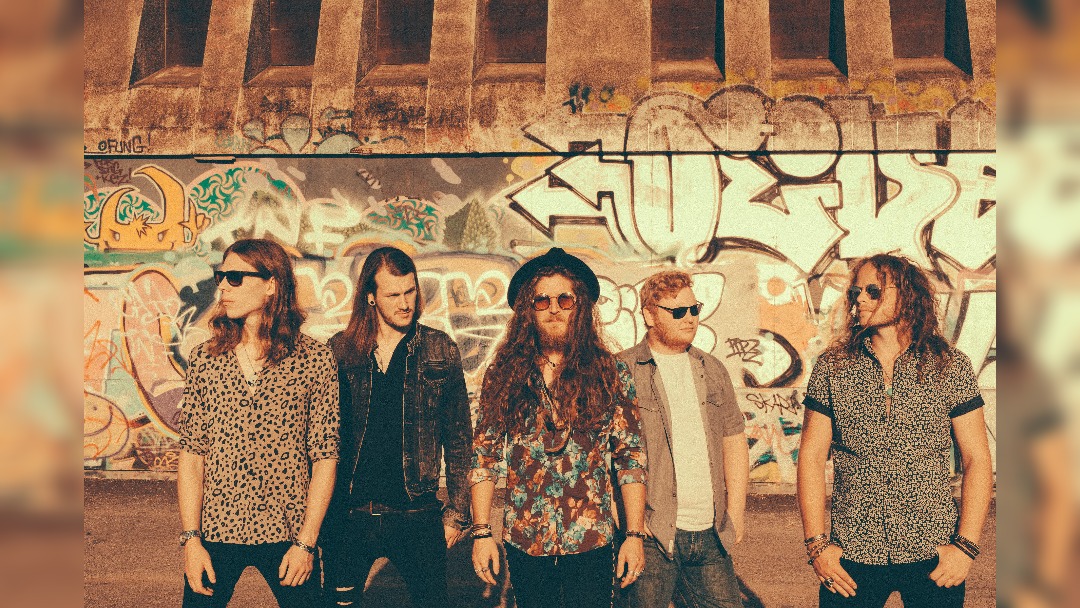 Bad Touch will headline at Manchester’s The Bread Shed next week as part of their 15-date UK tour.

The five-piece will be performing tracks from their critically acclaimed studio album Kiss The Sky as well as songs from their catalogue.

Kiss The Sky marked Bad Touch’s follow up to 2018’s Shake A Leg which featured the track Lift Your Head Up and was recorded in their home county of Norfolk.  13-track Kiss The Sky was released in 2020 through Marshall Records and blends classic rock with their blues roots and was dubbed their strongest release to date.  The album is the band’s fourth album since founding in 2010, with their debut classic hard rock album Half Way Home landing in 2015 to rave reviews.  They quickly followed up with second album Truth Be Told the following year.

When they started out in 2010, they were performing covers in local pubs but it wasn’t long before they started to compose and play original material. Recording their first EP at Leeders Farm Studio in 2012, following in the footsteps of The Darkness, KT Tunstall and Arctic Monkeys, Bad Touch soon earned themselves strong exposure.

Awards and tours quickly followed including support slots with the likes of Bonafide, The Quireboys and Tyketto as well as festival appearances at Download, Hard Rock Hell and Steelhouse.

When do Bad Touch headline at Manchester’s Bread Shed?

Bad Touch headline at Manchester’s The Bread Shed on 22 November 2021.  The Manchester gig has been rescheduled from April, with tickets remaining valid for the rescheduled date.