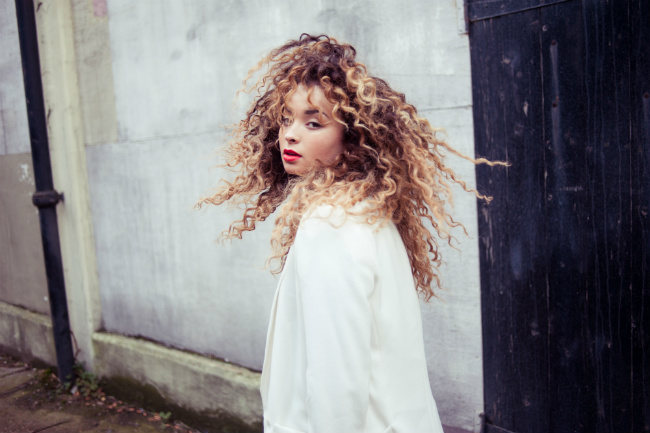 Vocal powerhouse Ella Eyre has announced a UK tour, set to commence in October, which will see her perform at Manchester’s Ritz on Tuesday 7th October.

Following her impressive and energetic sell-out show at Gorilla in March 2014, the news that she is returning to Manchester will be greeted with delight by fans.

The BRIT award winner burst on to the UK music scene following collaborations with Rudimental on hit single “Waiting All night”; as well as working with Naughty Boy, Wiz Khalifa, Bastille and Tinie Tempah and made released her outstanding EP ‘Deeper’  with her debut album set to drop in October in line with her shows.

Great things are expected of the London born 19 year old—before her debut album has even been launched she has been named runner up for the BRIT Critics’ Choice Award and runner up for the BBC Sound of 2014 award, edging Banks into third place and then shooped a BRIT at the 2014 awards along with Rudimental for the best single – Waiting All Night. On top of this, Billboard and MTV tipped her as an artist to watch in 2014.

A natural born performer, she started from an early age—a dancer from the age of two, drummer at school, backing singer in a band at only 14. Song writing seemed to just come naturally and she sings from a truthful perspective. Ella says that she has “always been into punchy, loud songs—passionate, with a message. And I’ve always been really lyrical” and that certainly shows in her music.

The 19 year old Brit School graduate also has numerous festivals under her belt including performing at June’s Parklife Festival and also performed to huge acclaim on Jools Holland’s Annual Hootenanny.

With such an amazing talent, the influence of the dance tracks she has featured on, a soulful, powerful voice and a passion for what she does, the future is looking bright for Ella Eyre.