After five years of touring the Billy Joel Songbook to sold out theatres, Elio Pace brings his new show on Elvis Presley to Waterside Arts in Sale.

The new show sees Elio Pace turning his attention to another of his musical heroes before returning to the Billy Joel Songbook in the autum. 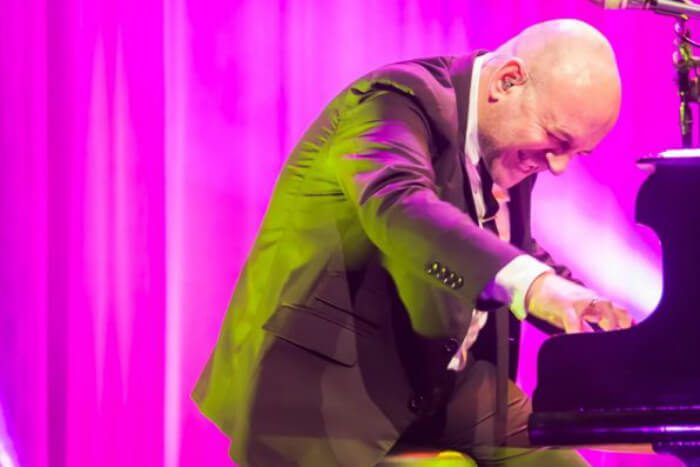 Teaming up with multi-talented drummer and percussionist Steve Rushton (Imelda May, Jeff Beck, Phil Spector, Hot Chocolate), this unique piece of musical theatre celebrates the music of The King. No bass, no guitars, just voice, piano and drums. This isn’t a tribute act…no wigs or jumpsuits, it is quite simply, Elvis Presley stripped back and laid bare portrayed by two musical geniuses. 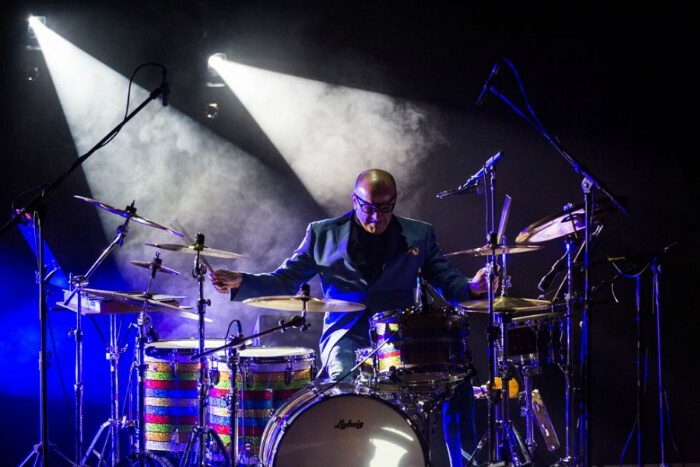 The tour follows a hugely successful, sold out, one-off show last year to commemorate the death of Elvis Presley.  The show received accolades across the board and brought huge demand for a nationwide UK tour.