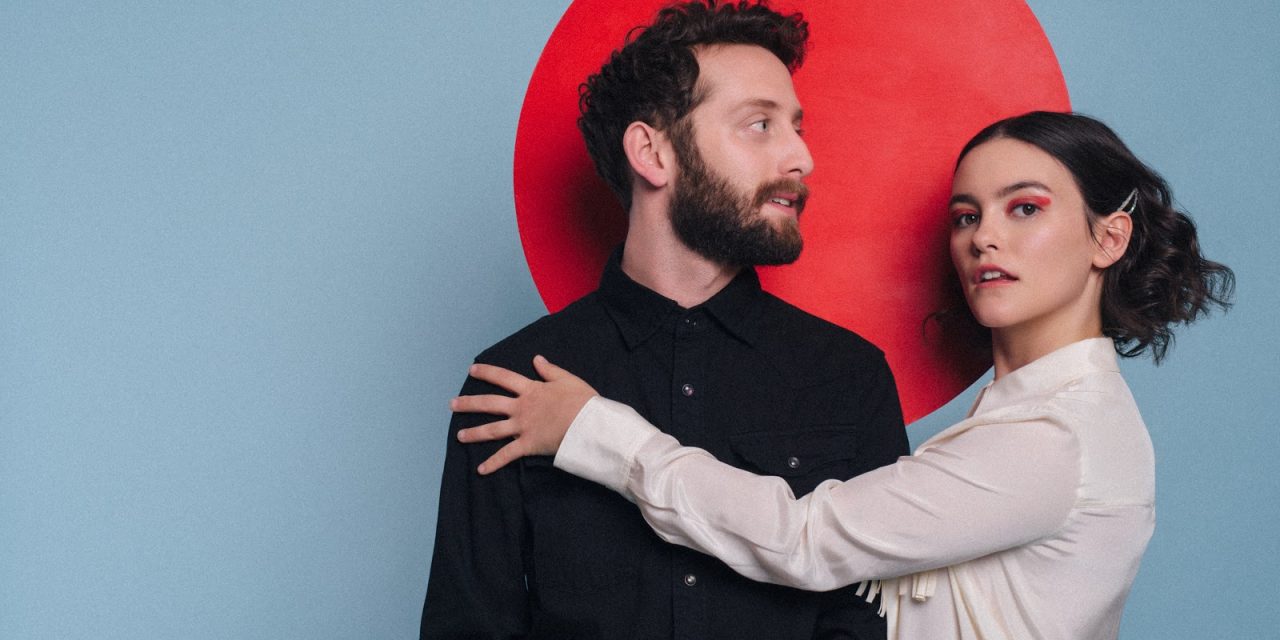 Diet Cig have rescheduled their UK tour which includes a Manchester gig at YES for November 2020.  The news comes ahead of next month’s release of their second album Do You Wonder About Me? via Frenchkiss Records.

The duo have also revealed the album’s lead single Who Are You? which the band explains “is for anyone who’s ever received a completely self-serving apology from someone who’s hurt them. I learned that healing doesn’t wait for an ‘I’m sorry’ to appear, and it can feel silly to have one arrive when you’re completely over it. This song takes these bad feelings and turns them into a fun upbeat jam to dance around in your kitchen to!”

Do You Wonder About Me? is the follow up to 2017’s critically acclaimed Swear I’m Good At This and marks a more international self-assured Diet Cig.  The duo of Alex Luciano and Noah Bowman have spent a large part of the past 5 years touring and are desperate to hit the road again.  Diet Cig were originally scheduled to headline at Manchester’s YES in May.  Instead they have taken part in a string of social media shows and events, from Q&As to short sets and taking part in the Noisey Night In, a live-stream concert hosted by Noisey and VICE.

Diet Cig confirmed details of second album Do You Wonder About Me? in March.  The album will be released on 1 May 2020.

When do Diet Cig headline at YES Manchester?