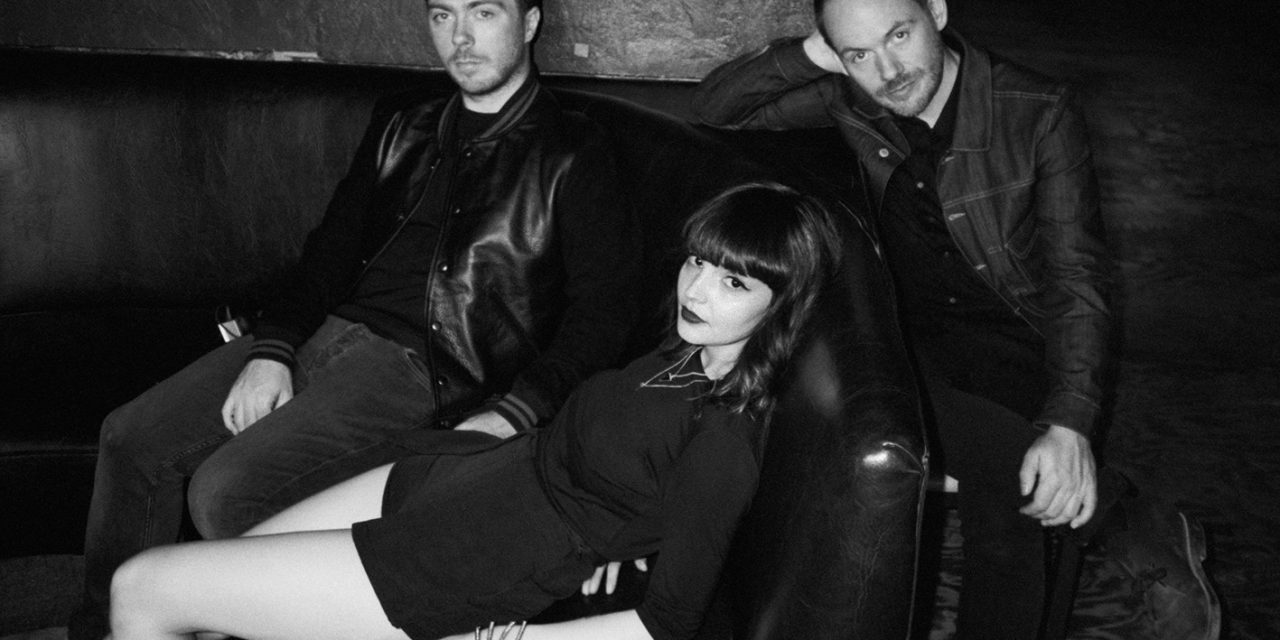 Chvrches have announced a eight date UK tour for November which will see them performing in support of their hotly anticipated second album Every open Eye, which is due for release on 25 September.

The tour will see the Brit Award nominated band perform at Manchester’s Albert Hall on 19 November.

Every Open Eye is the follow up to the band’s breakthrough debut album The Bones of What You Believe, released in autumn 2013 to widespread acclaim and selling over 500,000 copies. The group performed an impressive 364 shows in 2 years, selling out venues across the world and appearing at SXSW (where they were awarded the inaugural prize for best new act in 2013), Glastonbury, Coachella, Lollapalooza, Reading & Leeds, and myriad others.

Tickets for Chvrches performing at Manchester’s Albert Hall on 19 November go on sale at 9am on Friday 14 August.