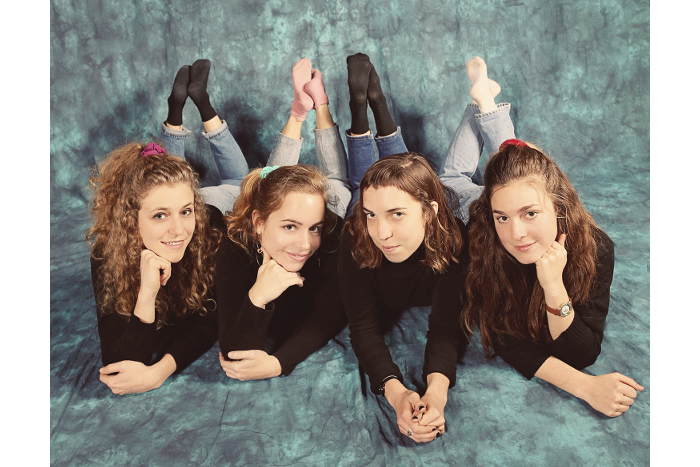 Seattle band Chastity Belt has revealed UK tour plans which will see them supporting Death Cab For Cutie in November as well as performing their first UK headline shows in advance of those in October.

In Review: Fall Out Boy and The Pretty Reckless at Manchester Arena
In Review: The Orielles at The Castle
Sleeping With Sirens announce Manchester tour date