Buckle and Boots – who to look out for 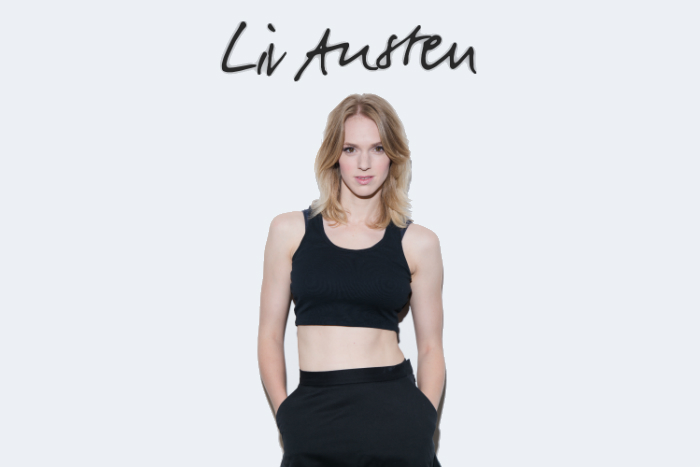 With the number and variety of bands and singers performing at Buckle and Boots country musical festival there’ll be no shortage of high quality music to catch.  We’ve picked out a handful of the acts which we think stand out, although to be fair you won’t go wrong with any of the acts performing: 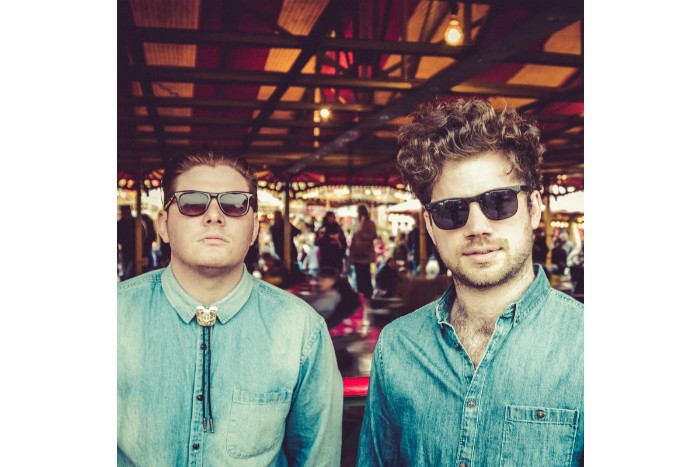 Get ready for a full-on energetic set from one of the fastest rising UK country acts. Whether they perform as a duo of Jack Cooper and Robert Gulston (both originating from Southend-on-Sea), trio or with the full band they’re certain to pack a punch. Frequently found singing about drinking and having a good time, they cite influences as diverse as Florida Georgia Line, Kacey Musgraves, The Eagles and Mumford and Sons. Their self titled debut EP entered the UK Top 10 UK I-Tunes Country Album Charts for good reason. 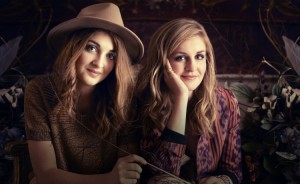 We’ve been championing Ward Thomas since we saw them perform a stunning acoustic set at The Castle. A joint-headlining show with The Shires at Band on the Wall and an incredible gig at Gorilla cemented them as Live Manchester favourites. The duo of Catherine and Lizzy Ward Thomas are due to release their second album, Cartwheels shortly, and have recently signed to the Sony label. As adept at beautiful slow pieces as rip-roarers, they have quickly become one of the forerunners of the UK country scene, winning over legions of fans and critics along the way. 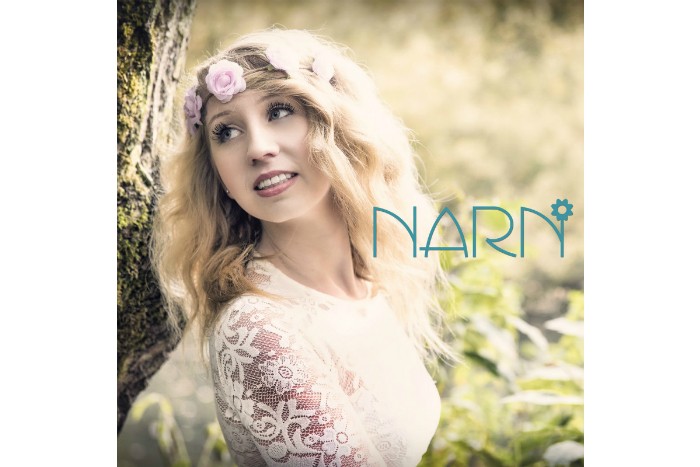 Narn has recently released her debut album Born To Lose, with a knack of writing excellent tracks with the occasional very pointed lyric and plenty of emotion packed in. The award winning singer/songwriter, who is also a skilled guitarist, has already made quite an impact at the age of just 18. Before her debut album was released she had already seen her EP Nashville Story reach number 5 on the iTunes Country Albums Chart and performed at festivals around the UK.

Luke and Mel – The Heineken Stage 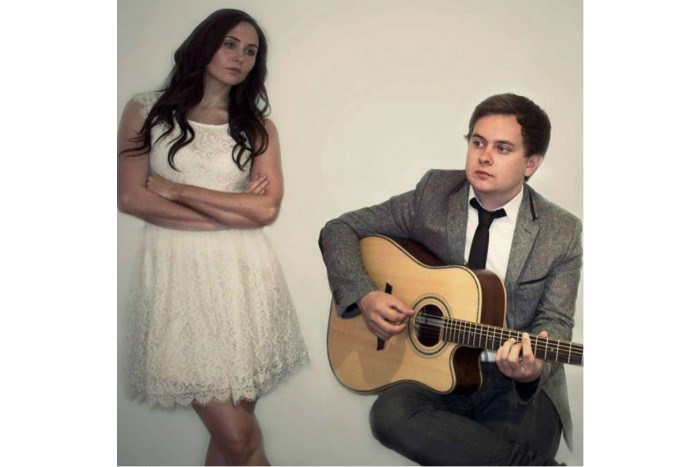 No strangers to the Manchester music scene, Luke and Mel, are always guaranteed to have boots tapping and raise a smile with their witty on stage banter. Formed in 2012 the duo have won British Country Music Awards including the Duo of the Year in 2014 and Song of the Year 2015 for Somethin’ About A Woman.

UK Songwriter of the Year Gary Quinn teams up with US artist Sonia Leigh and Carley Stenson who performs her largest scale gig to date. Former Hollyoaks actress Carley Stenson made the transition to West End theatre work performing roles such as Elle Woods in Legally Blonde the Musical, Princess Fiona in Shrek and Christine Colage in Dirty Rotten Scoundrels. The trio of individual talents should be magic together.

Jess and the Bandits – The Heineken Stage

If two words can describe a Jess and the Bandits set, they are power and energy. Excellent strong vocals by frontwoman Jessica Clemmons who hails from Houston Texas, are always met by an equally impressive instrumental performance from the Bandits. The group has understandably been hitting people’s and critics’ radars and for good reason. Their performance will no doubt have fans cheering, singing and dancing away.

Combining her stunning voice with artful lyrics and beautifully crafted songs, Liv Austen never fails to impress. She has recently released her latest EP Who I Am Today, the follow up to the fantastic debut Workin’ Man’s Dream. Expect to be entranced. 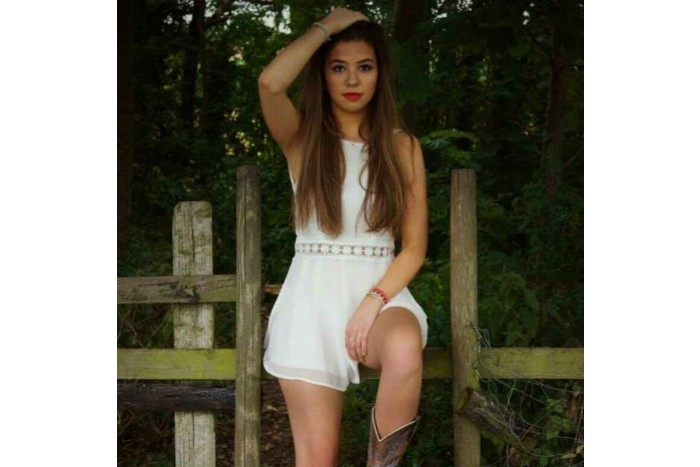 18 year old singer songwriter Ellie Dibben has been performing regularly since an early age, appearing on the main stage at the Americana International Festival at just 12 years old. Since then she has made her Country2Country debut. She is set to perform at a number of festivals through the Summer of 2016. Ellie Dibben released her excellent self-titled EP in 2015 and can be spotted regularly on country music television.