Bryde to release new album ahead of Gullivers gig 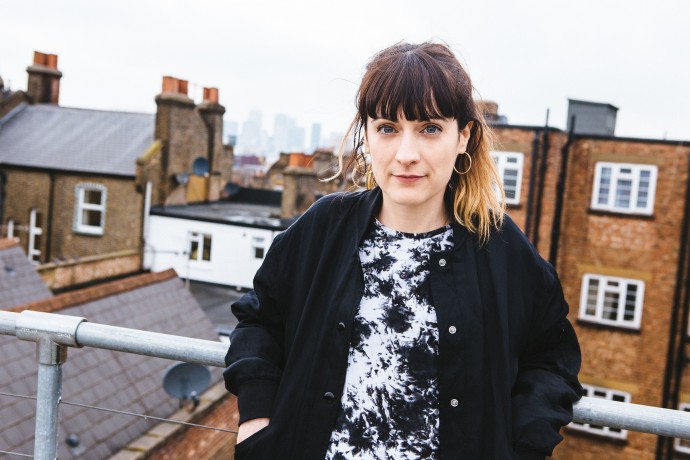 Bryde is set to perform at Gullivers Manchester after releasing her debut album Like An Island.  The Manchester gig is one of 17 UK and Ireland dates the singer is performing in April.

Like An Island will be released on Bryde’s own Seahorse Music label, which she set up to publish records by like-minded women and help make them more visible in the music industry.  The album explores themes of independence, liberation and relationships all the time being true to her inimitable brand of indie rock.

For the Wales-born songwriter, it’s not just the technical precision of her lyrics that resonate with a widening fanbase, it’s also her vocal delivery. On her latest song To Be Brave Bryde’s voice carries us beyond the imprecision of words into feelings we all know but can’t delineate.

As she says: “To Be Brave was written as kind of a soft squeeze of the hand to many friends who have, like me, been through many a dark period and put on a brave face and just got on with it. It’s a comment about how we all live out certain episodes of our lives in such a public setting these days that I feel we almost edit them to appear flawless, nothing but smiles.”

Like An Island is due for release on 13 April and has been created with the support of the Women Make Music fund from PRS.

Where and when does Bryde perform in Manchester?